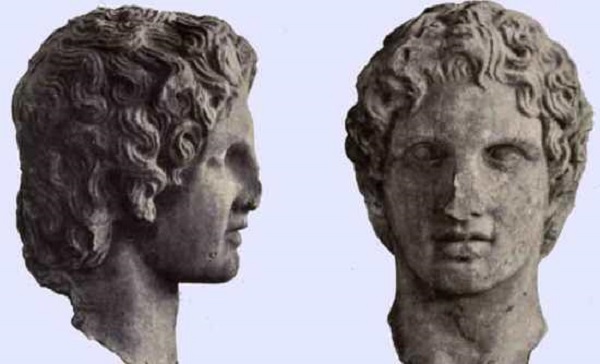 One of the most significant exhibitions that has ever traveled outside of Greece has been scheduled to open on December 12. Pointe-à-Callière Museum in Montreal will be the first stop in its tour around North America.

The exhibition, entitled “The Greeks: Agamemnon to Alexander the Great” presents 6,000 years of ancient Greek history through 543 ancient artifacts and art pieces, that have been featured in various museums across Greece.

The Greek Ministry of Culture in collaboration with the Consortium of North American Museums organized the exhibition, with the Canadian Museum of History in Ottawa as its official representative. During an event for the exhibition presentation which took place at the Archaeological Museum of Thessaloniki the institution representatives characterized their work as an ancient Greek civilization panorama.

The exhibition will remain at Pointe-à-Callière Museum from December 12, 2014 to April 26, 2015 at which point it will travel to Canadian Museum of History for four months starting June 5.

The idea was first raised in 2012 when Jean Marc Blais, the Ottawa museum director general spoke with the ambassador of Greece to Canada, Eleftherios Aggelopoulos about an exhibition on ancient Greece. Aggelopoulos was excited by the idea and spoke about it with his Greek superiors. After a lot of struggle and organizing the exhibition has been scheduled to be hosted in four museums: Pointe-à-Callière Museum, the Canadian Museum of History, Field Museum in Chicago and the National Geographic Museum in Washington, over the course of two years.