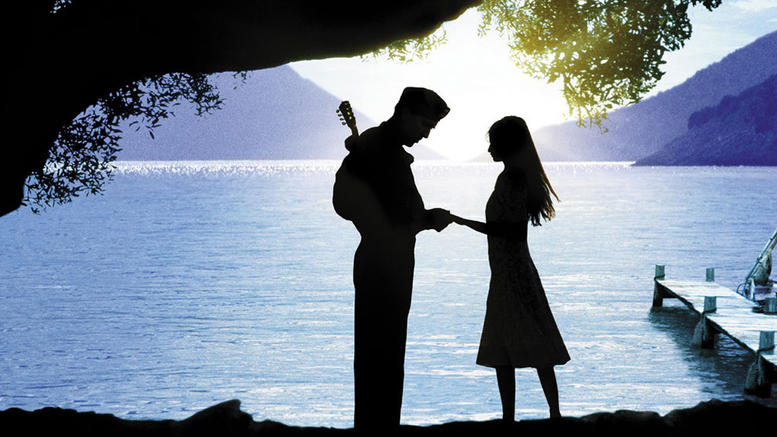 A new study conducted by the Foundation for Economic and Industrial Research (IOBE) think tank and the Hellenic Film Academy (HFA) suggests that Greece needs to offer incentives to domestic and foreign film production companies so that they wish to shoot within the country. Furthermore, the study focused on the establishment of a new office that would help production companies in their quest for film locations. This would not only help the Greek film industry grow, but will also play a great part in the country’s economic growth.
The study came to the conclusion that Greece’s bureaucracy set many obstacles, especially for foreign film production companies, with the complexity of licensing procedures, overlapping of responsible bodies, lengthy procedures, legislation ambiguities and lack of a single cost estimate.
Unlike other European countries, Greece does not offer many incentives to companies. In Croatia for example, 20% of the production costs may be returned to the company, if they spend more than one million euros within the country.
Furthermore, a film commission office aimed at attracting audiovisual productions will be useful in Greece in order to enhance and promote the country and manage many of the procedures.
Angelos Tsakanikas, assistant professor at the National Technical University of Athens (NTUA) and IOBE’s scientific advisor, noted that Greece has one such office, which does not appear to be working at all.
Tsakanikas referred to the benefits that the film industry may bring to the country’s economy, saying that the production of 20 Greek films per year with an average cost of 450,000 euros leads to a 14.2-million-euro increase of the annual GDP, as well as the establishment of 272 jobs.
Meanwhile, the study also noted the benefits that may arise from a tourism increase in the designated filming locations.
The production of foreign films in Greece can also help the domestic production, as it facilitates knowledge transfer, employment of locals and development of infrastructure and new technologies that can be used for Greek films.