Greece, Cyprus and Israel to Table Plan for Pipeline from SE Mediterranean to Europe 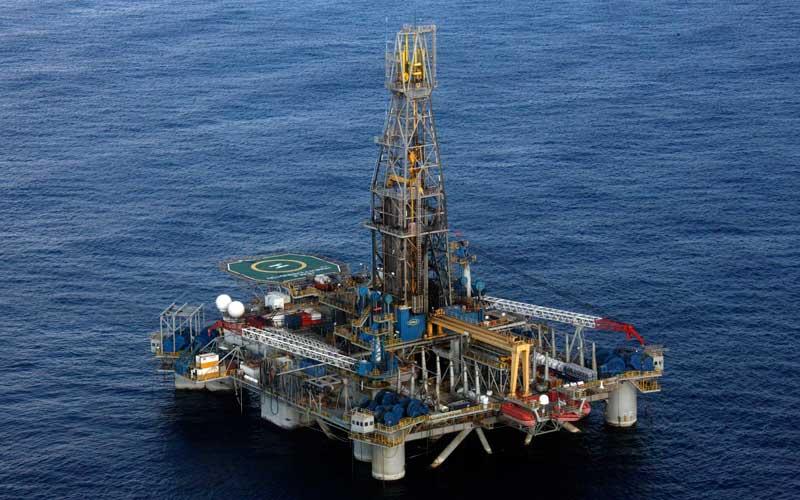 Energy Ministers of Greece, Cyprus and Israel are expected to hold talks with European Union officials, on the sidelines of the European Energy Ministers council on December 9, regarding the planning of a new pipeline that will bring the newly discovered Cypriot and Israeli natural gas riches from Southeast Mediterranean to Europe.

Talking to Reuters, Cypriot Energy Minister Giorgos Lakkitrypis revealed that the three countries, which have formed an unofficial alliance centered to energy, would put their case forward for a technical and feasibility study on building a pipeline through the Mediterranean westwards to Europe, tapping hydrocarbons discovered in the Levantine Basin. The 1,530 km-long pipeline will be the world’s largest and provide Europe with an additional 10 billion cubic meters of gas per year, playing a significant role in the continent’s energy security.

Lakkotrypis said that the three men have already asked for a meeting with European Commissioner for Energy Union Maros Sefcovic. “The three Ministers of Greece, Israel and Cyprus have co-signed a letter and asked for a meeting on December 8, on the sidelines of the Energy Council happening on the 9th,” he explained. On his behalf, Greek Energy Minister Giannis Maniatis said that there will be announcements next week in Brussels, while during a speech in Athens he declared the project as “absolutely safe and viable.” Furthermore, an unnamed EU official has already confirmed the there has been a meeting request, so chances are high that the meeting will finally take place, as the ambitious project requires EU funding. Israeli Energy Minister Silvan Shalom has already tabled the issue during a ministerial meeting in Rome and had the first contact with Sefcovic.

According to EU sources, deposits such as the Leviathan, discovered in the Eastern Mediterranean, could solve energy security problems for both the producer countries and their neighbors, as well as for the EU as a whole.