TechNews
GreekReporter.com Greek News Culture Athens Among the 20 Oldest Cities in the World

Athens Among the 20 Oldest Cities in the World 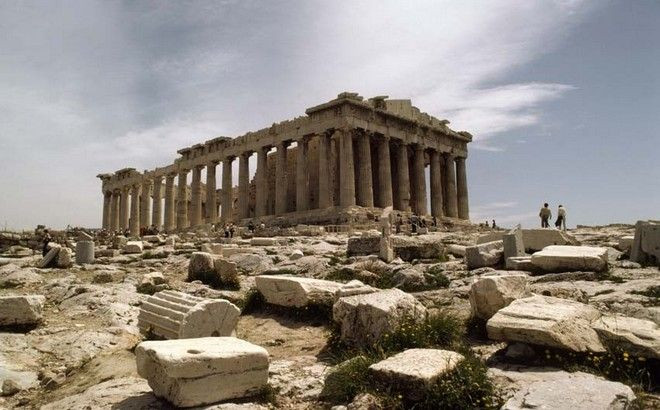 Mankind has been around for thousands of years and many cities have played key roles in the evolution of our civilization.
However, there are some cities that have stood their ground for thousands of years and have withstood the passage of time. These cities are a window into the evolution of different civilizations and they encompass a large part of the history of mankind.
According to Telegraph the oldest continually inhabited cities in the world have been active for thousands of years, while most of them are located in the Eastern Mediterranean and the Middle East. Athens was among those cities in 16th place with a history span of at least 3,500 years.
Athens was first inhabited around 1,400 BC. “The cradle of Western Civilization and the birthplace of democracy, Athens’s heritage is still very evident. It is filled with Greek, Roman, Byzantine and Ottoman monuments and remains a hugely popular tourist destination,” noted Telegraphs article.
Other Greek cities that made it on the list were Thebes, in 18th place, as well as Larnaca in Cyprus which was in 17th place. In both cities people settled for the first time around 1,400 BC.
Moreover, according to Telegraph, the oldest continually inhabited city in the world is Jericho, located in Palestinian Territories. People settled in Jericho around 9,000 BC and according to historical reports it was the first city to ever be inhabited. Jericho is built near the west bank of Jordan River and it hosts a population of almost 20,000 people.