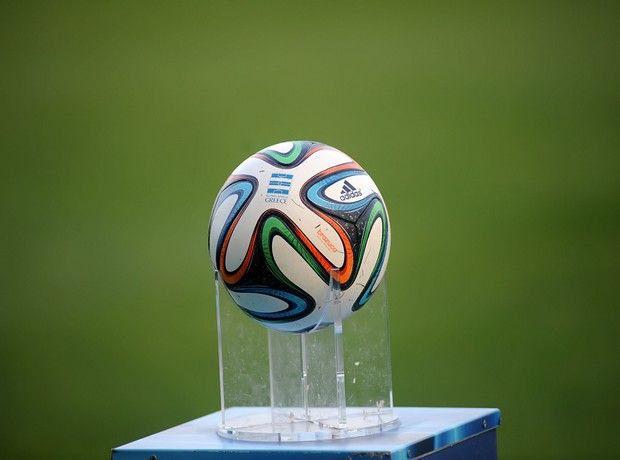 The Greek Football Federation (EPO) announced that all leagues will resume this weekend following an agreement between the board of referees (KED) and the Superleague.
In response to the cowardly attack on referee Christoforos Zografos, EPO decided to postpone all games of Greece’s first, second and third divisions. Its mission was to discover the mastermind behind the crime and protect the rest of the referee union from future incidents.
Nobody was found guilty even though many fingers were pointed and after today’s new meeting between (KED), the Superleague and EPO, it was decided to restart all competitions as pressure from all parties (players, owners and fans) was becoming evident.
At the same time, Giorgos Borovilos was appointed new Superleague president. Panathinaikos opposed the decision as he is remembered ruling the crucial game between Olympiacos and Panathinaikos back in 2003 where the reds walked away with a massive 3-0 victory and were crowned champions. The Greens have since accused the arbitrator for letting the game play on, even though the players’ lives were threatened due to the hostile environment created by the Olympiacos fans. The fact that the championship was lost after that game, is still a moment in Greek history that Panathinaikos neglects to dismiss.
All in all, the decision was made and to sum things up, EPO made it apparent that if any other sort of episodes such as the one against Zografos occur in the future, it will act in a much stricter manner.