Controversial Artwork to be Removed from 5th Grade Textbook 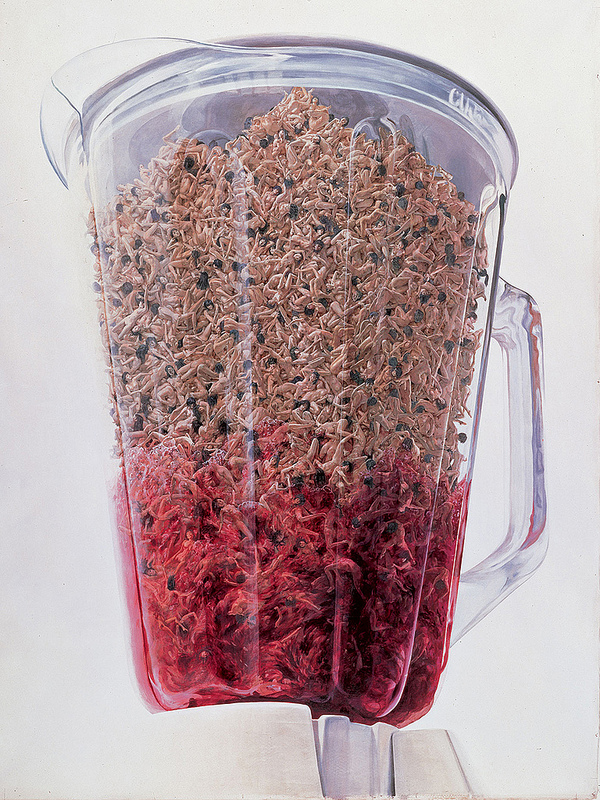 The controversial artwork of a blender full of female naked bodies will be removed from a 5th grade textbook after media uproar and parent complaints.
The illustration is found on page 19 of a physics textbook under the section of mixtures and compounds along with other pictures. It depicts a blender full of naked young females in the process of grinding the bodies into a bloody pulp. According to parents and officials, the textbook with the particular illustration has been used since the 2005-2006 school year.
The Greece ‘s Ministry of Education has announced that the illustration in question will be removed from the digital version of the book and the textbook will be reprinted next year without it.
Controversy has taken media by storm with parents and journalists wondering who decided to put the questionable picture with violent and sexual tones in an elementary school textbook and why no Ministry of Education official ever noticed it.
The artwork belongs to 49-year old influential Japanese artist Aida Makoto. His multimedia works combine painting, video art, photography, sculpture and installations. He has also done illustrations for Manga comics. “Blender” is acrylic on canvas with dimensions 290X210.5 cm. It is on permanent exhibition at the Mizuma & One gallery in Tokyo and has also been exhibited at the Mori Art Museum in Tokyo. Some of his works have caused controversy for being too gory, too sexual, or misogynistic.