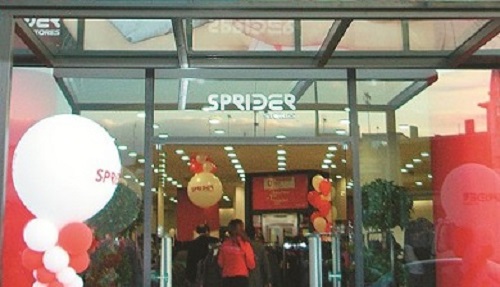 Workers at fashion retailer Sprider Stores in Greece and at jewellery maker Andersen Ireland Limited in Ireland are to receive EU aid worth €8.8 million to help find or create new jobs. The European Globalisation Adjustment Fund (EGF) aid applications, already accepted by the Council of Ministers, were approved by Parliament on Wednesday.

Greek retailer to get €7.29 million for 761 people
Greece applied for EGF aid when fashion retail company, Sprider Stores, hit by the financial and economic crisis, made redundant 761 workers in Central Macedonia and the Attica region. Retail sales were hit by rising unemployment and a drastic reduction in loans to the private sector, due to the general austerity measures. The Greek economy has been in deep recession for the sixth consecutive year, with GDP down by a quarter and private consumption down by a third.

The €7.29 million EGF aid is mainly for training, job-search assistance and career guidance.
Parliament approved the application by 573 votes in favour, 75 against and 15 abstentions.
(source: EU)