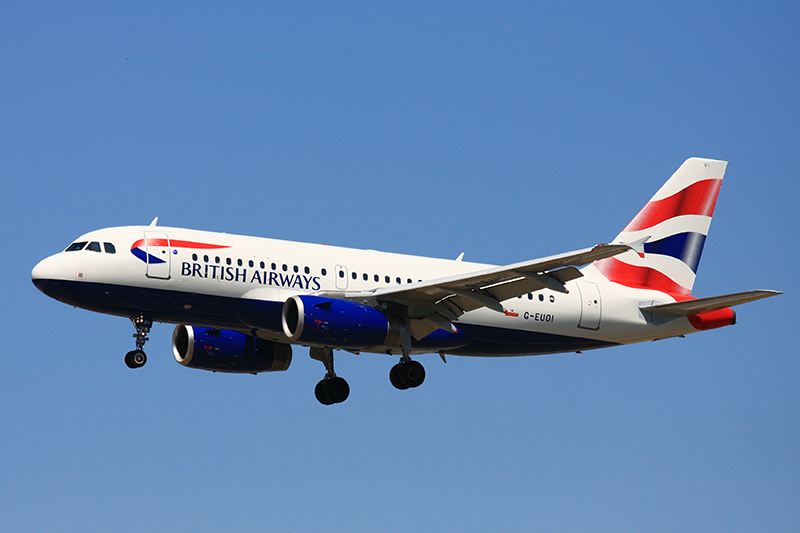 After Delta Air Lines, which announced new direct flights from New York to Athens starting from summer 2015, yesterday British Airways also announced plans for increasing the frequency of flights to Greek destinations. According to the company’s announcement, two new direct flights will connect London’s second largest airport, Gatwick, with the popular islands of Rhodes and Crete, starting from the upcoming summer season of 2015.

British Airways will operate two extra weekly flights to Rhodes, starting from April 29 and four weekly flights to Heraklion, Crete, scheduled for Tuesdays, Thursdays, Fridays and Sundays. As the company underlined, the direct flights to the two Greek islands will be carried out until the end of the touristic period, while the British company already operates direct flights to other popular Greek summer destinations, such as the islands of Kos, Corfu, Mykonos and Santorini. Apart from these, British Airways operates on a daily basis to Athens and Greece’s second largest city, Thessaloniki.

The cost for flights to Rhodes starts from 237 GBP and as the company underlined it is “the most visited of the Greek Islands – it’s clear to see why so many people are charmed. A beach lover’s paradise – the island is fringed with glorious sands and bright blue waters, which are superb for diving. One of the best-preserved Old Towns in Europe, its medieval past is still very present in the architecture and character of the older areas. The buzzing nocturnal scene of Faliraki, the peaceful allure of Ixia and the impressive hot springs of Kallithea provide a wonderful contrast, which can been seen across the island.”

Accordingly, the cost for flights to Heraklion starts from 69 GBP (one way). “Heraklion provides easy access to some of the island’s most popular holiday destinations, but the vibrant city center is not to be overlooked. Heraklion ticks all of the shopping, dining and sightseeing boxes of a city break. While the surrounding resorts will entice you with their stunning coastlines, embrace the glorious beaches by day and vibrant nightlife by night,” British Airways highlighted.