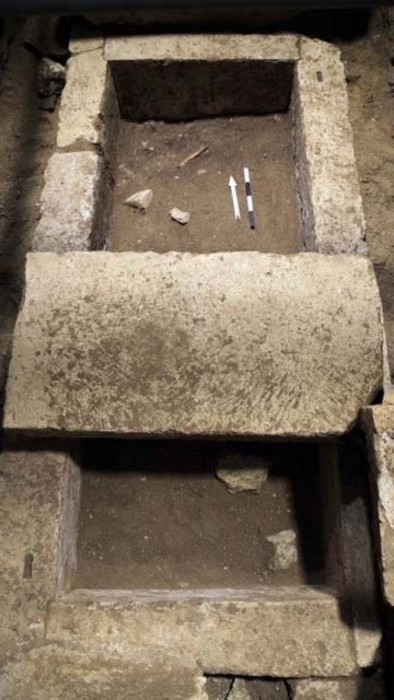 Australian media have given great publicity to the stunning new discoveries at the Amphipolis tomb.

“Greece was informed that a skeleton was found in the Alexander the Great-era tomb that could provide answers to many critical questions,” broadcasted Australian Channel 7, noting that it is unlikely that the grave belongs to Alexander the Great.

Meanwhile, ABC stressed that the bones found in Amphipolis may solve the great mystery regarding who was buried there. Furthermore, ABC reported that the genetic material will be transferred to a special laboratory for testing in order to obtain the first data on the identity and ascertain the exact age of the person that was buried in the tomb.

FOX News added that the tomb has been looted but the thieves left the bones behind, which might help archaeologists find answers.

All the Australian media reports noted that according to available evidence, it is almost certain that the tomb belongs to a prominent Macedonian.