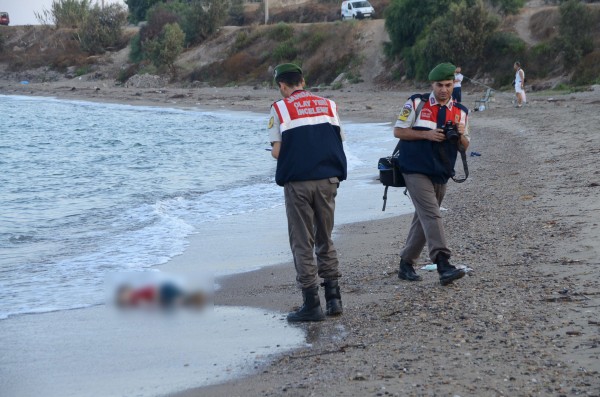 New artifacts have been found during excavations in the Bodrum’s Ortakent and Gümüşlük neighborhoods. The artifacts will shed light on the history of the Bodrum Peninsula, known in Greek as Alikarnasos. In the vicinity, the Great mausauleum of the Mausaulus tyrrant has been found, which is considered one of the seven wonders of the Ancient world.

The Bodrum Underwater Archaeology Museum Director Emel Özkan said that they had discovered 49 artifacts from the Mycenean era.

The artifacts which date back to 3,500 years ago, are very important to the history of the area.

The amphora and gifts found in this excavation show us that the necropolis area dates back to the early bronze age. It was one of the early era settlements in the western Anatolian,” the director of the museum added.

Özkan further said skeletons have been found in the excavations and were being examined by anthropologists.

The German Embassy in Athens will begin its year-long commemoration of the Greek War of Independence with a celebration of 21 German philhellenes.
Culture

Growing up Greek-American you are privy to a unique childhood, filled with some pretty strange customs (strange to those who are not Greek, anyway).
Europe