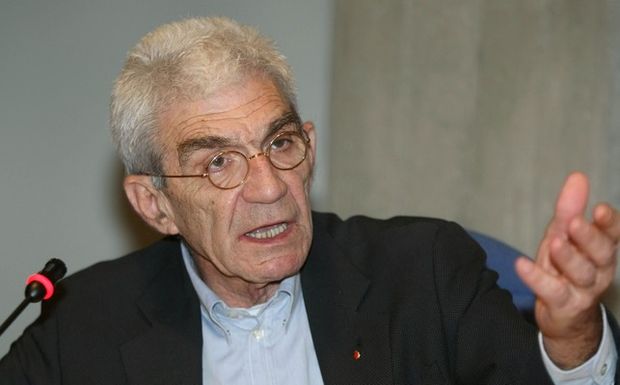 The Minister of Macedonia and Thrace, Giorgos Orfanos and the Mayor of the northern port city of Thessaloniki, Giannis Boutaris are planning a visit to Australia this month.

The Municipality of Thessaloniki delegation will meet with representatives of the Municipal councils of Melbourne and Sydney.

Greece’s Top Mythological Sites That You Can Still Visit