GRNews
GreekReporter.comGreek NewsCrimeKidnapping Case Comes to an End in Athens

Kidnapping Case Comes to an End in Athens 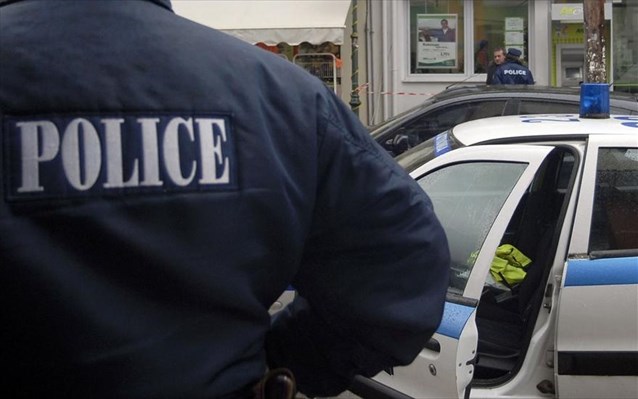 An end was given today at the kidnapping case of a 27-year-old university student that was kidnapped from Athens, Greece.
The case has been kept under wraps until today. The girl was the niece of Asteras Tripolis football team owner Giannis Kaimenakis.
She was kidnapped on Friday, October 31, outside her apartment in the area of Kypseli, in downtown Athens.
According to information that was made public today, the victim’s family received a note that was handed to the police for examination, where they tried to figure out if it was written by the girl. When they were convinced that it was written by her, they decided to give the kidnappers the ransom they were asking for. The kidnappers originally asked for 10 million euros but after a negotiation they settled for 82,500 euros.
The family, guided by police, left the money at a designated spot in the area of Neo Iraklio, in northern Attica. The girl was later returned at the area where she was kidnapped from, in Kypseli. Police is still searching for the kidnappers.