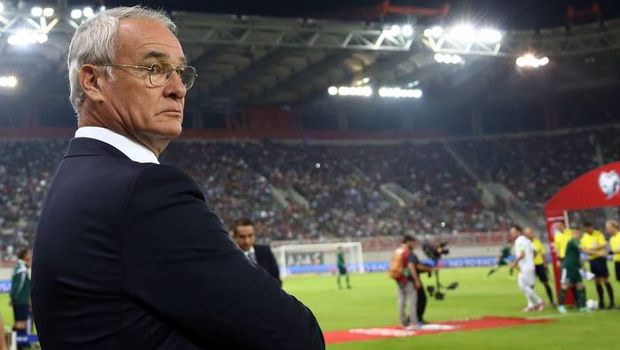 Claudio Ranieri has brought about wonders in his latest picks for the game against the Faroe Islands for the Euro 2016 qualifiers.
Greece’s last three games were dreadful to watch. That is partially the coach’s fault for being unable to put together a decent team; however no one can deny he’s not trying. Heavy-duty striker Kostas Mitroglou is asked to sit out for this game after his recent banal performances, same with pretty-boy Giorgios Samaras who hasn’t won his West Bromwich manager over and tends to keep him on the bench. 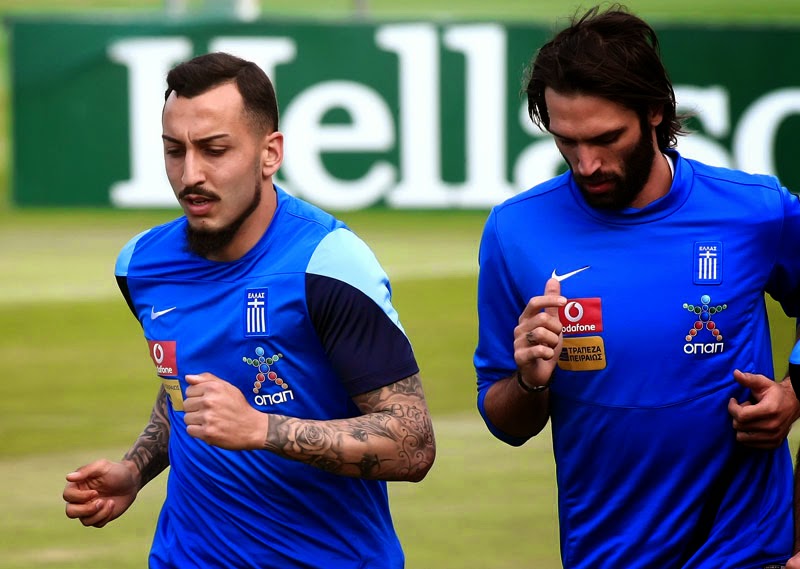 In what’s considered one of the most surprising picks in years, Claudio Ranieri decided to bring on newbies Thanassis Dinas (Panathinaikos), Christos Tasoulis (Panionios) and Michalis Bakakis (AEK Athens). 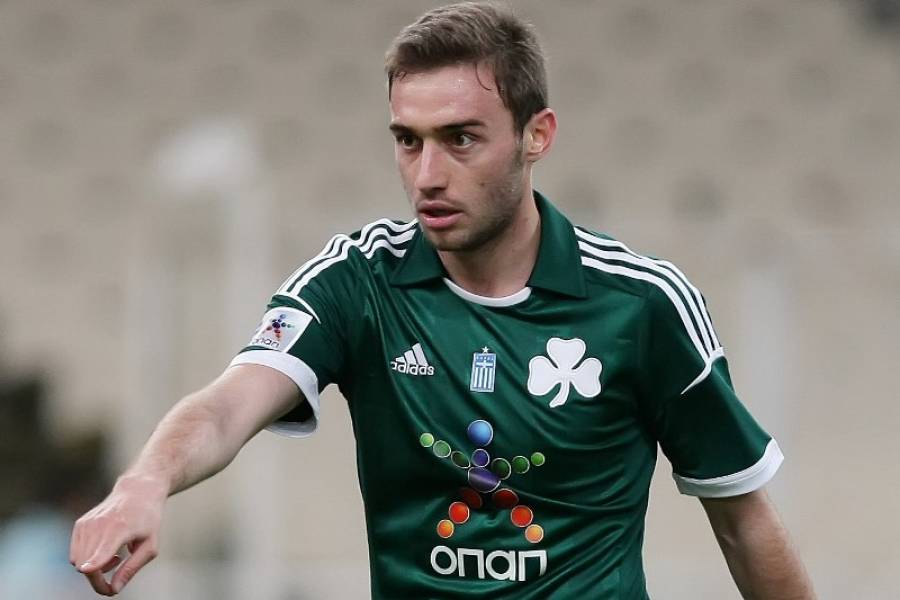 AEK Athens is placed currently first in the league, but in the second division. It’s the first time in the history of the Greek national team that a coach decides to bring on two players from lower divisions.
It is not an unbecoming decision though, as both players (Michalis Bakakis and Petros Mandalos) are considered two of the most promising talents Greece has to offer.

Unexpectedly but well-deservedly, Fanis Gekas is back on the call-sheet after his phenomenal appearances with Akhisar Belediyespor. As both Kostas Katsouranis and Giorgios Karagounis are no longer called upon, it might well be that Fanis Gekas will wear the captain’s armband in the upcoming game against the Faroe Islands on November 14.