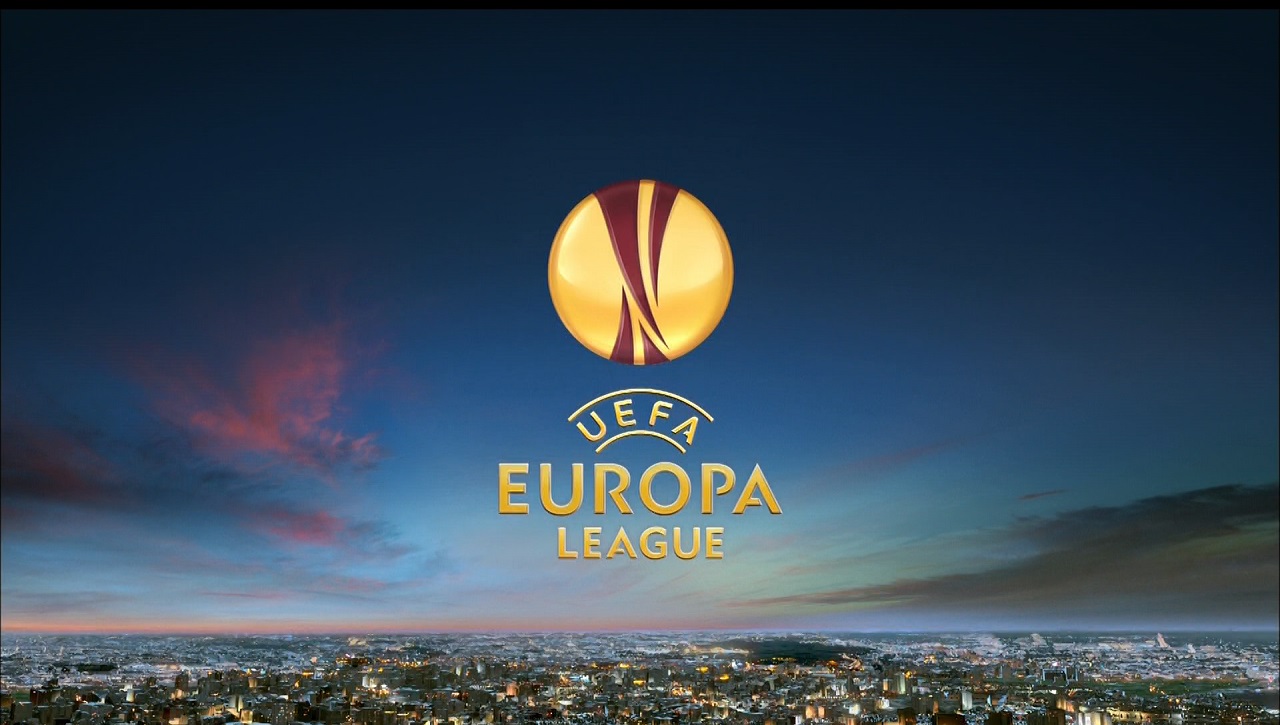 Panathinaikos has been disqualified by Eindhoven, Asteras Tripolis missed countless opportunities and consequently the win and PAOK lacked out of what could have been one of its greatest wins in history. The Europa League results of the three Greek representatives:
Fiorentina – PAOK 1-1 PAOK created the path for a major win in Florence with a goal from Martens after a stunning move by Golasa and an Athanasiadis assist, igniting celebrations by the 2000 traveling PAOK fans. After a horrendous last two games against Guingamp in France (2-0) and Fiorentina in Thessaloniki (0-1), the Double-headed Eagle put in a fine performance similar to the ones that have kept him atop the Greek league, five points ahead of Olympiacos. All went according to plan till three minutes to 90′ when a divine free-kick by M. Pasqual landed in the right top corner of, MVP till that point, Panagiotis Glykos.
1. Fiorentina 10 (8-1)
2. Guingamp 7 (4-3)
3. PAOK 4 (7-5)
4. Dynamo Minsk 1 (1-11)
https://www.youtube.com/watch?v=z-n3_uZoIK8
https://www.youtube.com/watch?v=Kn3Lfe6wD-A The Greens put in all they had but all was not enough. Panathinaikos went ahead of the score twice (1-0 Ajagun, 2-1 Petric) but both its leads were unmanageable. Long gone the days when they were able to preserve their excitement with orthodox moves. Now, a bunch of thrilled but unorganized lads wasted their last chance to progress in the next stage but letting in two silly goals. In all honesty, Eindhoven was deservingly the winner of today’s contest and second team to progress from the group after Dynamo Moscow.
1. Dynamo Moscow 12 (6-2)
2. Eindhoven 7 (5-4)
3. Estoril 3 (3-4)
4. Panathinaikos 1 (4-8) The Star from the city of Tripoli put justice to the rousing joy it has brought to its fans. Their performance tonight netted in zero points but then again, having a club representing a city of 47.000 inhabitants fight against the mighty Tottenham of London and falling with its head high is far from dismissive. The Brits had clear possession of the ball throughout the first half resulting in two goals by Andros Townsend and Harry Kane but their resting approach in the second half almost cost them their three points, which arguably, they deserved to lose. Asteras Tripolis, missed chances one after another, chiefly with Facundo Parra and Pablo Mazza, only to get one back with Barrales at the 90th minute. Ziguy Badibanga had an incredible chance to level scores and rise the fans off their seats but his header hit the outside of the net.
1. Besiktas 8 (8-3)
2. Tottenham 8 (8-3)
3. Asteras Tripolis 4 (5-8)
4. Partizan 1 (1-8)
https://www.youtube.com/watch?v=6x-7tvYOdL4

Greek PM Kyriakos Mitsotakis stated on Wednesday that the country's national lockdown will continue due to a sharp increase in cases.
Charity