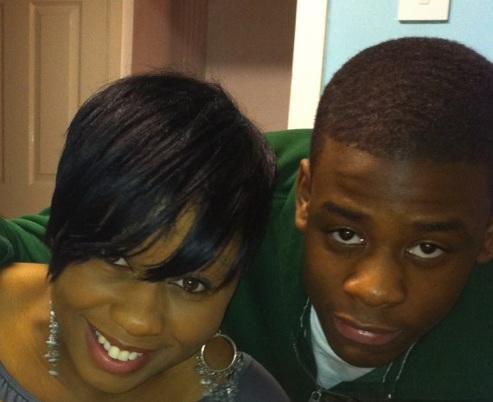 Myles Litchmore-Dunbar, accused of the murder of a teenager stabbed to death in Malia on his 19th birthday, spent 15 months in jail, but has been cleared by court.

The family of  the murdered teenager have spoken of their “utter devastation.” Tyrell Matthews-Burton was killed outside a club in Malia in July 2013, and was due to fly home to Leytonstone UK, the following day.

Although a court found him not guilty of murder, the last 24 hours have been a roller coaster of emotion for Myles Litchmore-Dunbar. After having spent 15 months behind bars for a crime he maintains he did not commit, he has finally been cleared. Myles has been transferred from the court in Neapoli, to the police station in Agios Nikolas and is now on his way back to the Avlona detention center in Athens, where he was held for most of the time he has been in custody.

The dead boy’s aunt who was in court with his mother to hear the verdict said they plan to appeal. The case file has now been sent to the Greek Supreme court who will decide if there is enough evidence to charge anyone else.

Rosemary Matthews, Matthews-Burton’s aunt, said his 43-year-old mother, Sharon-Ann, is “broken” after sitting through the trial. “No justice has been done for Tyrell,” she said.

The family has criticized the government for a lack of support, claiming investigators should have been sent abroad, as has happened in other cases. Walthamstow MP Stella Creasy has also called on Prime Minister David Cameron to help ensure justice is served.

Successful Greek-Americans from all across the West Coast are being featured in a new YouTube series titled "Learn From the Greeks".
Greek News

It was on this day, February 26, one year ago that the first case of coronavirus was confirmed and officially announced in Greece.
Culture