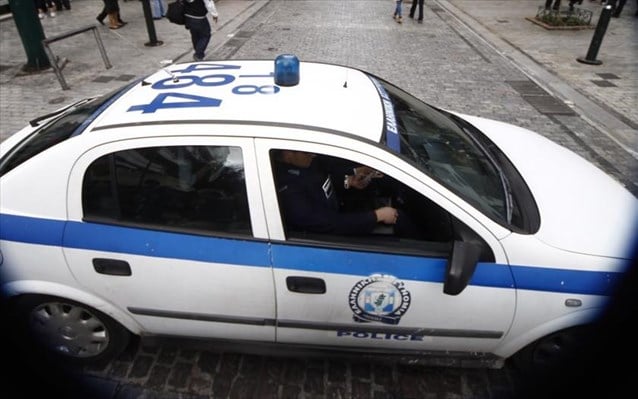 Police have seized 230 kilos of cocaine in an apartment in the area of Voula, a southern Attica suburb in Greece. A 50-year-old Greek, a 25-year-old Mexican, as well as a 60-year-old Colombian national involved in this case, have been arrested.
Police believe that behind the cocaine trafficking team, is a well-known Latin American “drug lord.” It was announced that a portion of the cocaine found in a fruits warehouse, was going to stay and be sold in Greece (approximately 70 kilos) and the remaining the drugs were to be sent to the Middle East. The total value of cocaine reached 10 million euros.
The cocaine traffickers were staying at a luxury hotel located at the southern coast of Attica and were waiting the final “OK” in order to send the quantities to their final destination
.
It all started about a month ago, when police were informed that a prominent cocaine dealer from Colombia had stricken a deal with Greek dealers, with a plan to transfer cocaine to the Middle East. The deal was arranged at a cafeteria located in a southern Attica suburb a few days ago. After arrangements were made, the 230 kilos of cocaine was placed in five suitcases in Mexico and put on board a ship that would reach Piraeus port after passing through the Atlantic Ocean. The shipment was first taken to a fruit warehouse and then transferred to an apartment in Voula where it was discovered.
The major Greek dealer involved in this case has been under surveillance and is no stranger to police. After a few days, authorities managed to arrest him, his accomplices and the quantity of cocaine found in the apartment.