US to Issue Reward for Terrorist Christodoulos Xeros 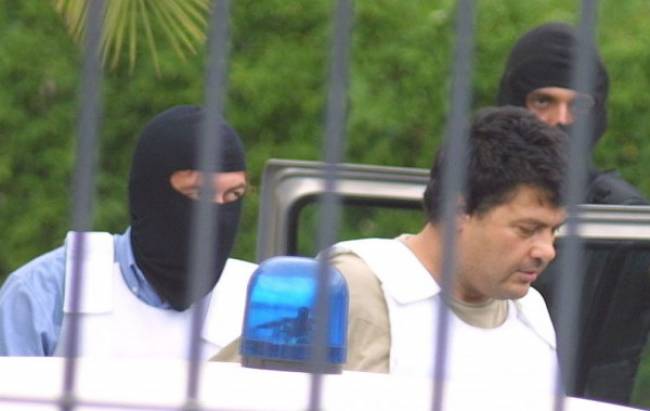 US officials are considering the possibility of issuing a bounty in order to arrest “17 November” terrorist group member Christodoulos Xeros, who escaped from custody earlier this year. This emerged after the meeting of Greek Public Order Minister Vasilis Kikilias with US State Department officials in Washington, although there has not been an official statement on the matter.
Convicted terrorist Xeros is on the run since January, when he did not return to Korydallos prison after a few-days leave he was granted by the jail’s board. The Greek government had already issued a one-million-euro bounty for his arrest, as well as for Paula Roupa, Nikos Maziotis and those responsible for the execution of two Golden Dawn members in Athens’ northern suburb of Neo Iraklio on November 4, 2013.
The Greek Minister visited Chicago yesterday, where he met with local 911 Emergency staff in their headquarters and was informed on the coordination of the city’s security agencies in emergency situations. In addition, Kikilias visited the local General Consul of Greece and other high ranking security officers of Greek descent.
Finally, Kikilias visited the city’s Arts Institute and the “Heaven and Earth” exhibition of Byzantine art.

Gossip was a Powerful Tool for the Powerless in Ancient Greece