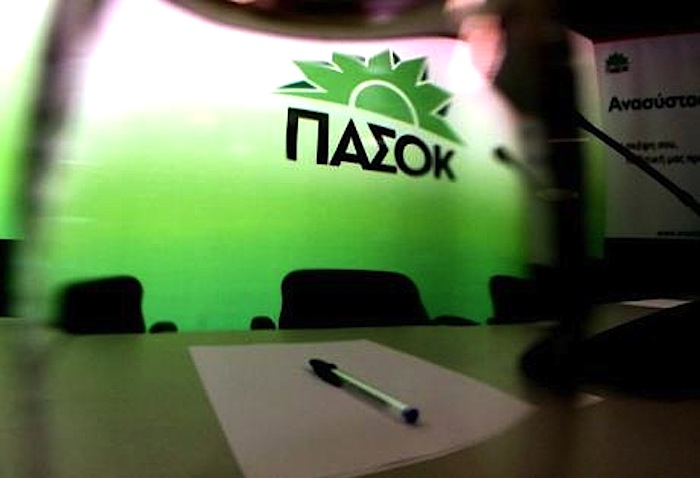 PASOK, the Panhellenic Socialist Movement, established on September 3rd, 1974, will be called Democratic Party as of November 1st. Party leader Evangelos Venizelos says the change is absolutely necessary in order to attract more voters who belong to the center-left.
The organizing committee, headed by Venizelos, will convene Saturday and Sunday at Athinais centre. Party members close to Venizelos say that the new name will not signify the end of PASOK but the alignment of democratic forces that belong to the center-left.
In his speech, the party leader will announce the new direction taken and prepare members for the March elections strategy. He will explain the reasons for the change due to reactions within the party.
However, PASOK members close to previous leader George Papandreou, disagree with the move and claim there should be a PASOK conference first. Allegedly, they have collected 4,000 signatures of PASOK members who want a national conference and disagree with Venizelos’ decision.
Venizelos’ supporters say that the party leader is determined to create a small, strong group of MPs who will play a vital role in the next elections. They also say that he may not include George Papandreou in the Democratic Party ballot.
PASOK members speculate that if Venizelos crosses out George Papandreou, he may lose many of the voters of the previous prime minister. At the same time, he will give Papandreou a good excuse to start his own party. If Papandreou is included in the ballot, he may make his move after the election results.
Nevertheless, PASOK members are nervous and admit that things are difficult for the party. In polls, they get 3.5%-6%. The figures don’t allow room for optimism. There is also the issue of disagreements between PASOK and New Democracy MPs in the coalition government.
Papandreou says “no”
On his part, George Papandreou will be absent from the convention of November 1st as he will be in Paris teaching at the school of political sciences of the University of Paris until November 4. Also, there are rumors that he may start a new political party.
A few months ago, Papandreou had said no to the short-lived “Elia” name for the coalition of PASOK with other groups of the center-left. His absence from this weekend’s convention is a resounding no to the renaming of PASOK.
Papandreou believes that the Democratic Party is a vehicle for Venizelos to erase both the Papandreou name and the old PASOK. At the same time, if he wants to be elected in parliament again, he needs to be in the ballot of the Democratic Party. Unless he starts a new party; something that looks very difficult at present.