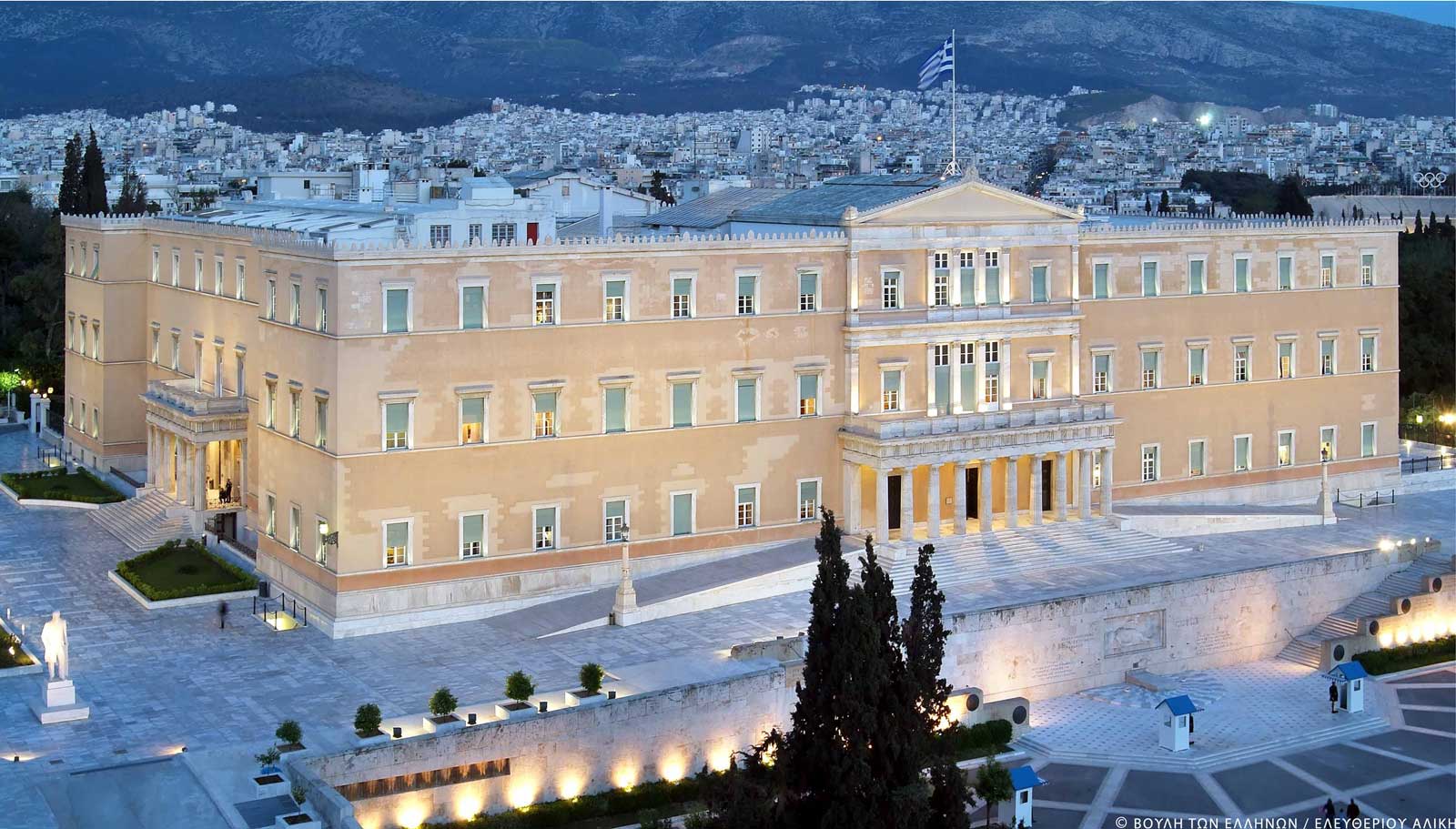 The Parliamentary Budget Office issued a warning on Wednesday evening that there is no growth plan for the period after the bailout program ends, according to Kathimerini daily.
“The possibility of national elections on the pretext of the presidential election is pushing the country into a protracted pre-election period. Regardless of that, the hesitation and the problems in the government’s reform strategy, the absence of a chartered growth policy and the unclear positions of the opposition are not helping to create a climate of stability in economic policy. As a result, serious investments will be discouraged, as they always need a stable and therefore predictable political environment,” the Parliamentary Budget Office said in its quarterly report.
The report also notes that the continuous changes in the Eurozone economy contribute to Greece’s difficulty to form a well-executed plan of economic growth after the bailout completion. In addition, Parliamentary Budget Office officials say that the 2.9 percent growth target Greece has set for 2015, is too “optimistic” as it is not stated under which conditions the target will be met.
According to the report, it is not certain that the state will succeed in collecting 25 percent of new outstanding debts or in what state social security funds will be next year. The continuous changes in tax legislation and debt collecting procedures hinder financial planning and add to the general uncertainty.
It also noted that the rhetoric on the “end of the memorandum,” as formed, “disregards the European environment and is associated with decisions [such as resorting to the markets for borrowing] that could generate a huge cost for an already weakened economy and stricter monitoring by the markets, which are not predictable.”