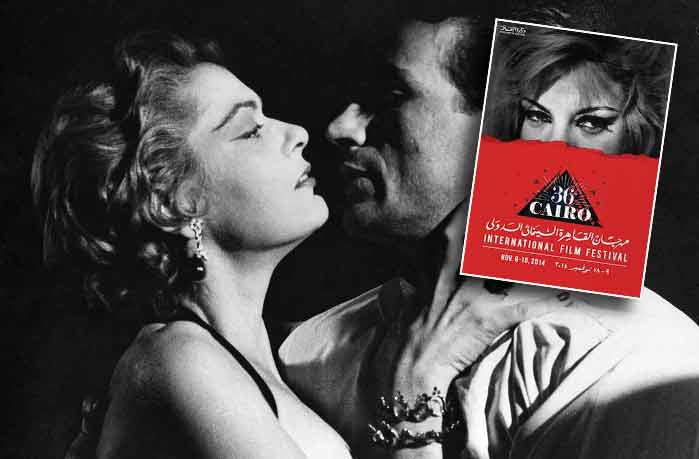 Significant films, representative of Greek cinema, will be screened at the 36th Cairo International Film Festival that is scheduled to take place from November 9 to 18, since Greece is the guest of honor country this year.

Organizers chose to close the festival with the award-winning Greek film “Little England” by Pantelis Voulgaris.

The festival will screen the following Greek films (with English subtitles):