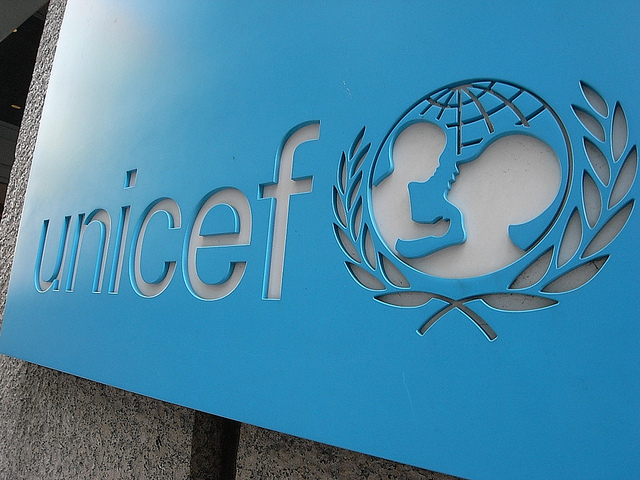 Child poverty is on the rise in Greece since 2008 and the crisis outbreak, while the average family income went 14 years back, in 1998 levels. The alarming figures emerged from a Unicef report entitled “Children of the Recession.”

The report shows that 2,6 million children have sunk below the poverty line in the world’s most affluent countries since 2008, bringing the total number of children in the developed world living in poverty to an estimated 76,5 million.

Since 2008, child poverty has increased in 23 out of the 41 countries analyzed. In Ireland, Croatia, Latvia, Greece and Iceland, rates went up by around 50%. In the United States, where extreme child poverty has increased more in this downturn than during the 1982 recession, social safety net measures provided important support to poor working families but were less effective for the extreme poor without jobs. Child poverty has increased in 34 out of 50 states since the crisis started. In 2012, 24,2 million children were living in poverty, a net increase of 1,7 million from 2008. Child poverty actually fell in 18 countries, markedly in some cases. Australia, Chile, Finland, Norway, Poland and the Slovak Republic reduced levels by around 30%.

“The absence of a bold strategic response by the Member States could have a negative impact in the long term for societies,” Unicef concluded, warning for the possibility of a slowdown in population growth as younger people avoid creating their own families due to their worsening financial state.