Greek Family to Reunite After 100 Years 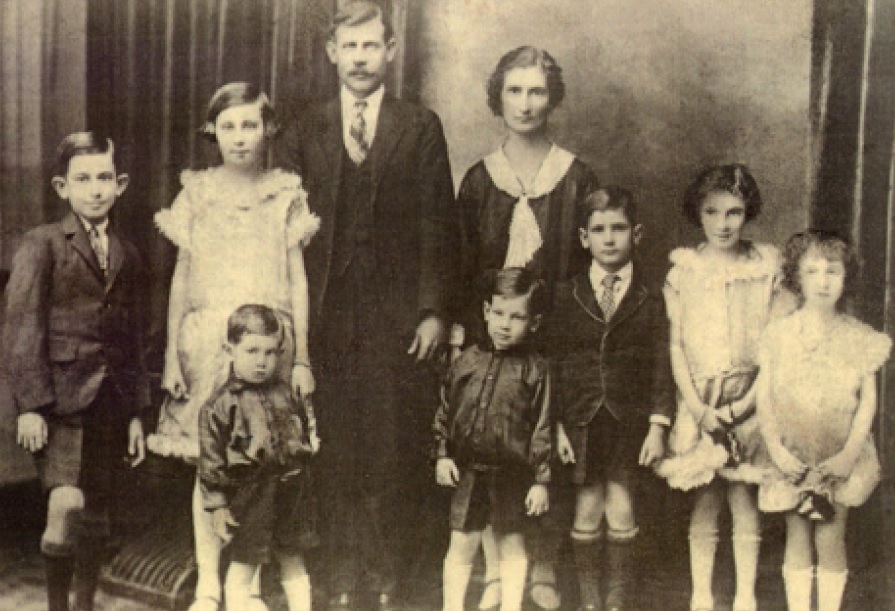 A very special Greek-Australian family reunion is planned to be held next June by one of its descendants. According to Helen Haritos, offspring of Eustratios Haritos, one of the first Greek migrants in the northern city of Darwin, the reunion will bring together more than 100 family members from across Australia and Greece.

The Haritos family arrived in Darwin almost 100 years ago and like many Greek migrants, Eustratios Haritos was in search of work during the upheavals brought about by World War One. Along with them, almost another 1,000 Greeks reached the city between 1914 and 1919, said oral historian of the Northern Territory Archives Mathew Stevens to 105.7 ABC. “When WWI broke out and Vesty’s Meatworks was established in Darwin, there was something of a boom,” Stevens underlined.

Two years after arriving in Australia, Haritos established a salt pan business in Ludmilla to supply salt to meatworks. He also married another newly arrived Greek migrant, Eleni Harmanis, in what is thought to be Darwin’s first ever traditional Greek wedding. The two-for-one wedding married both Harmanis and her sister to two ambitious workers and was performed at the old Darwin Town Hall.

“I think there would have been quite a fascination that this Greek community was starting to have its own weddings. From 1917, we start to see the first Greek priest, a Greek Orthodox setup, and the communities of Greektown in the Doctors Gully area,” Stevens added. Helen Haritos describes this wedding as the beginning of the “Haritos dynasty.”

The newly married couple spent the next 20 years raising their family of eight children and building a life in Darwin, but the outbreak of World War Two uprooted their lives once again. Eleni Haritos and the youngest children were evacuated to Brisbane in late 1939, while her husband and one of their sons stayed back to run the saltworks, but were also eventually evacuated in 1942 after the bombing of Darwin Harbor and wound up running a banana plantation in the outback. The only member of the family who stayed in Darwin during the war was Helen’s father, George Haritos, who joined the army and went off to fight in New Guinea. While on rest and recuperation, he met Helen’s mother and after the war they came back to Darwin together as the rest of the family did and the clan went on to pursue a variety of careers in accounting, business and retail.

“They were all very successful in their lives. The boys really loved the Darwin lifestyle and in those days it was a pioneering environment. They were very adventurous and loved the sea. My father was connected to the sea most of his life,” Helen remembered.

The post-war period found George Haritos working as a carpenter but his real passion was hunting crocodiles. His exploits as a croc hunter with his plumber brother Nicholas and business partner Jim Edwards regularly made news headlines. They even assisted the Duke of Edinburgh, Prince Phillip, to shoot and skin a crocodile in the 1950s. George’s fascination with crocodiles stayed with him through his life, ending up in his backyard where he even kept a pet croc for a while. Helen still has memories of her father feeding the 13-foot crocodile with chicken in their suburban Darwin backyard. “Once mum and dad passed away, it was my duty to feed him,” she said.

In the late 1980s, before he died, George was presented with an Award Of Merit for his contribution to shipping. Helen underlined that her family’s story of migration and community integration is “fairly special” and she is now helping organize a big Haritos reunion for family scattered across Australia and back in Greece, where more than 100 family members are expected to meet in June.