Anastasia Sakellariou Among '100 Most Influential Women in Europe' 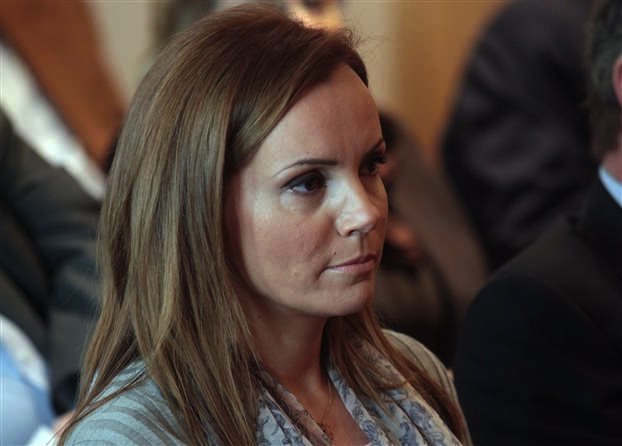 This year’s “FN most influential women in Finance 2014” list, which is the eighth annual editorial pick of Financial News Magazine — the investment banking magazine of Dow Jones Newswires — includes a Greek entry, that of Anastasia Sakellariou, the head of the Hellenic Financial Stability Fund.
The list includes the 100 most influential female executives working in financial services across Europe, the Middle East and Africa. It includes the industry leaders who are successfully seeking out and driving forward opportunities in a rapidly evolving region. Among the most influential women is Anastasia Sakellariou, Chief executive of the Hellenic Financial Stability Fund (HFSF).
Ten of the women — up from six on 2013’s list — occupy roles where they have to interpret and influence the impact of market reforms on the clients, firms, or wider financial services sector they represent. There are 29 newcomers to the list and 59 have taken on new roles or expanded their remit in the past year. There are 14 chief executives, six partners, five chairing boards and more than half are regional or global heads of their department.
Some of the most influential women included on the list are Kay Swinburne, Member of the European Parliament’s Committee for Economic and Monetary Affairs; Isabelle Vaillant, Director of regulation of the European Banking Authority and Danièle Nouy, Chairman, supervisory board of the single supervisory mechanism of the European Central Bank.