Greek President: The Crisis Will Not Defeat Us 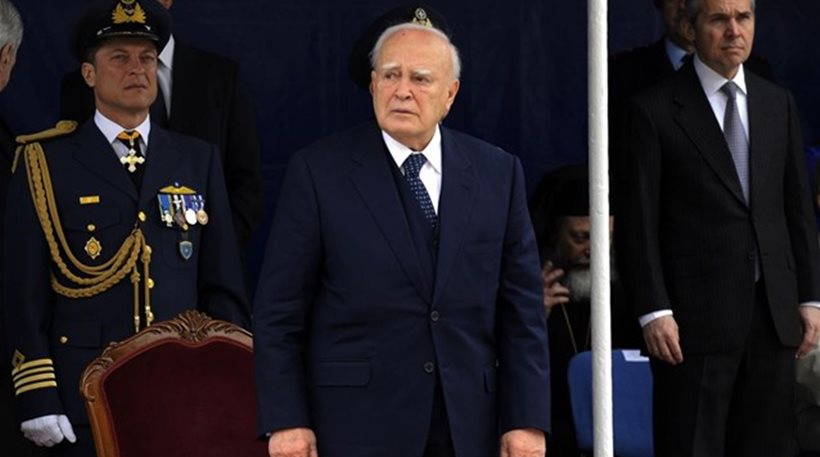 Confident that Greece will soon overcome the ongoing crisis and that its people are still united, appeared Greek President Karolos Papoulias from Thessaloniki where he earlier attended the military parade for the national day of October 28.
“It was an excellent parade. It was a message that Greece, the Armed Forces, its people, we are all very strong and we are here to prevent any threat. Today is an exceptional day. It is a day of remembrance, of exceptional honor and respect to those who fought in 1940 and overthrew Mussolini’s fascist hordes. They gave Europe a message: that the democratic Europe can prevail and indeed it won,” Papoulias said after the end of the parade that was part of the celebrations.
“Today, the Greek people are struggling under very difficult conditions. I hope that in unity and solidarity, with love for each other, we will unfold the virtues that those who fought and lost their lives in the Albanian mountains had. And if we do so, I am certain that we will overcome the crisis. The crisis will not defeat us. We suffer, I know that, however, I think we should fight to overcome it and I hope that we will,” he concluded.
This was the last parade that Papoulias attended as the President of the Hellenic Republic due to the upcoming presidential elections to be held on February 2015, which will signal the end of his presidential term.