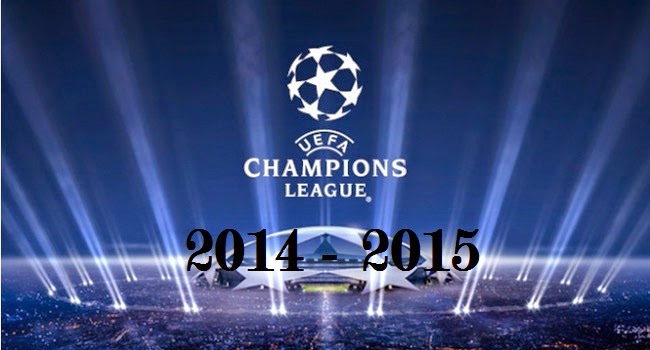 Juventus, Fiorentina, Tottenham and Eindhoven are the clubs that Olympiacos, PAOK, Asteras Tripolis and Panathinaikos will have to face respectively this week for the European Cups.
Olympiacos – Juventus
Olympiacos has the hardest of all missions facing Italian champions Juventus for the Champions League contest, with players such as Andrea Pirlo, Carlos Tevez and Arturo Vidal. The Reds only have awful memories from their disputes with La Vecchia Signora, as two of their previous matches resulted in tragic defeats.
During the 1998-99 season, Olympiacos had presented one of their greatest teams of all time under the guidance of Dusan Bajevic who lead them to the Champions League tournament’s final 8. With a 2-1 loss in Juventus stadium Dele Alpi in the first game, the Reds were almost through after Sinisa Gogic scored a remarkable header in the decisive second game at the OAKA stadium in Athens. It wasn’t until the 85th minute that Dimitrios Eleftheropoulos came out of his goal post to punch the ball away but instead misjudged its course, letting Antonio Konte easily boot the ball in the net, snapping the draw and disqualifying Olympiacos.
https://www.youtube.com/watch?v=WgGDH-oVHPA
Years later, and specifically in December 2013, Juventus hosted the Reds only to see them walk away with a 7-0 defeat, the biggest a Greek team has ever endured in the Champions League.


PAOK – Fiorentina
The club from Thessaloniki has appeared as decisive as ever to finally win the championship after almost 30 years of wait. They’re top of the league, producing some fine football with maestro Angelos Anastasiadis as their head coach. The European cup journey comes second in their agenda but any great result is always welcomed. They started off with a blimey 5-0 win over Dynamo Minsk only to lose hideously in the next round to Guingamp 2-0 away. Now they face top of the group Italian monsters Fiorentina, in search of their season’s most prestigious victory.
Tottenham – Asteras Tripolis
Last time Tottenham lost at home for a Europa League game was against PAOK for the 2011-12 season. The score was 1-2 with Athanasiadis and Salpingidis producing the goals, while at the same time being a man down. So far this year, Asteras has surprised everyone with the excellence of their play in Europe, grabbing a win at home against Partizan and a tie to Besiktas in Turkey and sitting atop of the group. In hopes of developing a team that will be able to deal with the Europa League’s finest clubs this year, Staikos Vergetis will put his finest eleven together to make a statement that Asteras can and will qualify to the final stages.
Eindhoven – Panathinaikos
Gone are the days when both these teams were considered some of Europe’s finest. The difference here is that Eindhoven is on its way up in becoming that team once again, as they have won seven out of nine Eredivisie games, sitting in first place, four points ahead of Ajax Amsterdam. On the contrary, Panathinaikos’ past debts have really made an impact on the club, preventing them from putting together a well-built team. They sit at sixth place, after their recent loss to OFI Crete at home, and in addition to the two Europa League losses (at home vs Dynamo Moscow and Estoril in Portugal) it’s safe to say their season is in shambles.