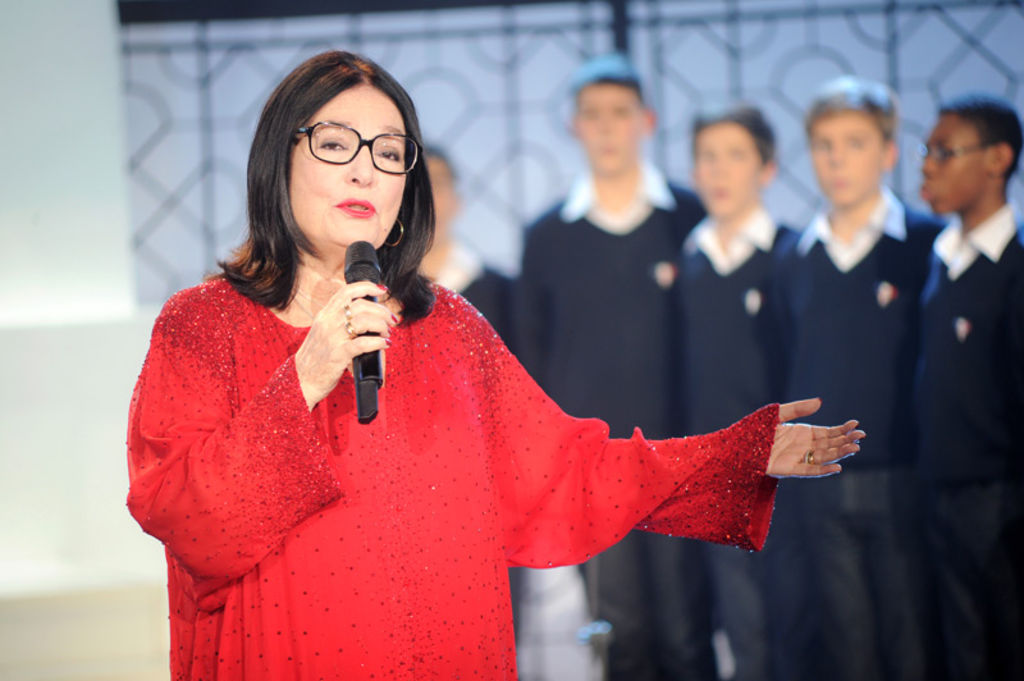 Nana Mouskouri, one of the most well-known Greek singers with fans across the globe, will be returning to Australia for several concerts in April 2015.

The 80-year-old singer will be performing in Australia as part of her world tour to celebrate her birthday (October 13) as well as all the artists who have inspired her throughout her career.

“It is a pleasure to be able to bring the unique Nana Mouskouri back to Australian audiences; she is an enormous talent with her soaring voice and distinctive look. She is still among the top 10 best-selling artists in the world and still travels to sell out performances all around the world. Nana Mouskouri belongs to a select group of performers that have remained at the top for decades. She can still do what she has always done best – sing songs, that a lot of people love, very well. This is a chance for all Australians to come and see her and celebrate this visit,” said One World Entertainment director Andrew McManus.

Mouskouri, who is also known as the “White Rose of Athens,” has been performing since 1959 and has always gone out of her way to please fans, organize numerous concerts and tours across the world. She has recorded songs in many languages such as Greek, French, English, Italian, Turkish and even Hebrew and is one of the best-selling artists in the world, surpassing Madonna.

Over 18,000 Coronavirus-Related Deaths in Greece Since Start of Pandemic