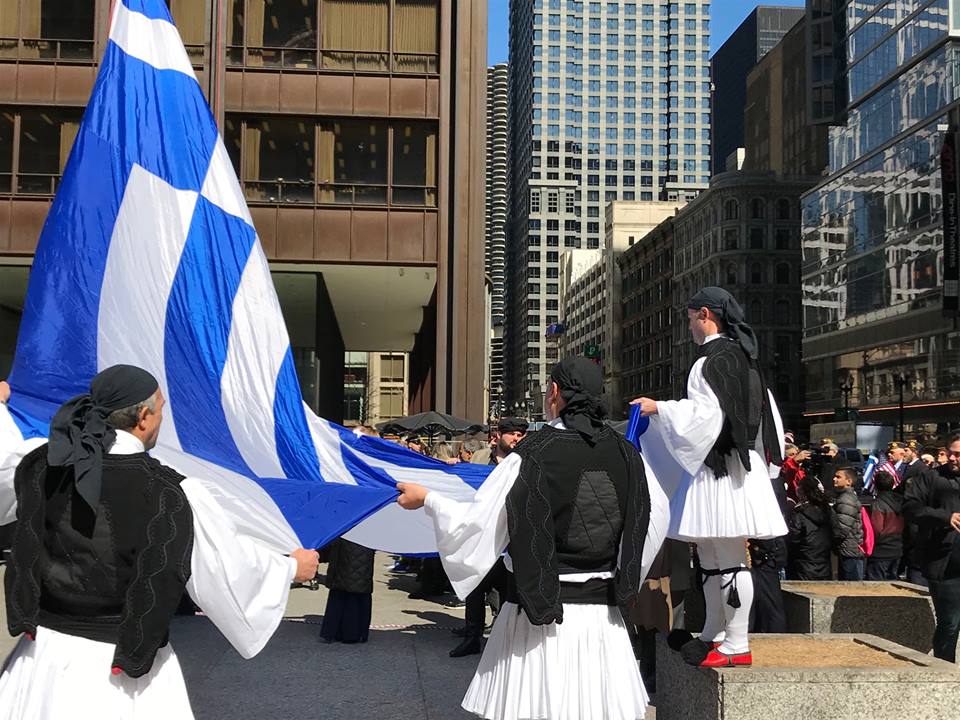 A football match between Serbia and Albania was suspended when a drone bearing the flag of Greater Albania was flown over the pitch and stands of Belgrade’s Partizan Stadium. The incident transformed the game into a political clash between Serbian and Albanian fans and players, resulting in the match’s suspension by British referee Martin Atkinson in the 41st minute of the first half.
The flag of “Greater Albania” is based on the idea of Albanians redeeming lands currently beyond the technical borders of Albania. Such lands include Kosovo, the Presevo Valley in Serbia, part of southern Montenegro, a region of the Former Yugoslav Republic of Macedonia and a rather large swath of northwestern Greece.
Serbian national team player Stefan Mitrovic reacted to the drone, attempting to pull down its flag. Two Albanian players intervened to prevent him from doing so. The incident led to chaos and scuffles throughout the entire stadium.
The match was later resumed, only to be interrupted again by flares thrown on the field by angry fans.
An investigation of the incident has indicated that the brainchild behind the drone was Olsi Rama, brother of Albanian Prime Minister Edi Rama. Olsi Rama was reportedly arrested in the VIP box following the match.