Greeks Hit By Mortar Attack in a Village Near Mariopol 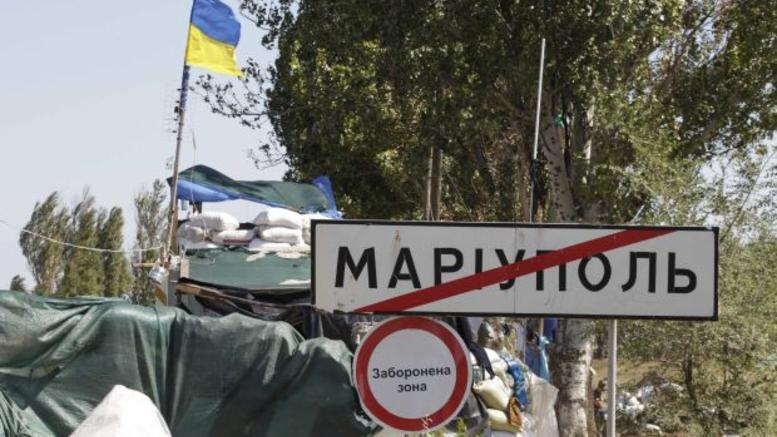 Citizens of Greek origin were among the victims of a mortar attack on October 14, in the village of Sartana, located 10 kilometers southeast of Mariupol, Ukraine.

According to “Kathimerini” newspaper, the attack occurred at about 1pm yesterday, when at least four mortars or Grant rocket systems struck the village. One of the rockets hit a procession of people heading towards the village cemetery for a funeral. Seven people were killed and at least 15 injured, some of them seriously.

Sartana is a town of 11,000 inhabitants, of whom about 70% are Greeks. The Greek Consul in Mariupol, Dimitris Papandreou, had left the specific area of the attack just a few minutes before the mortars hit.

“I decided to see the situation for myself. I went to visit the military outposts and met with the Greeks in this region. Less than 25 minutes before the mortar hit the area, I was found in the same spot. I was not hit from pure luck rather than by pure intuition, since I decided to leave early. It was terrible. The earth trembled from the explosion,” Papandreou told reporters.