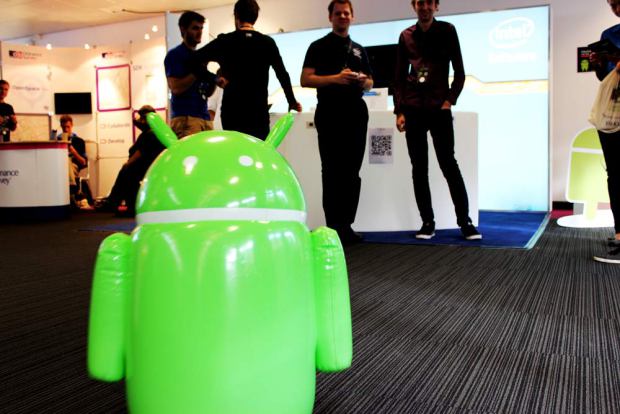 IRISena is a promising Greek startup that will take part in DroidCon London 2014, one of the most important European exhibitions on development and new technologies. Along with IRISena, characterized as one of the most innovative products in the field (a smartphone communication tool that delivers relevant information to one’s audience or other defined user groups anytime, anywhere), the infamous Taxibeat, Workable, Dopios and LazyPub form the “dream team” of Greek startups, that have been chosen amongst hundreds to participate in the conference, next to colossal new technology companies. The “magnificent five” of Greek startups will be in London’s Business Design Centre on October 30 and 31.

Even though IRISena is a new-born company, it has already won its place amongst the other four that will also be presented in DroidCon London with their own kiosks, as it has managed to convince both the investors and the public that it will have an impact on the field. Being placed on the lists of www.eu-startups.com and European Startup Initiative with the top five promising Greek startups, its developers have the chance to secure their own position in the world of computer technology.

The youngest of the five Greek representatives is a communication tool that allows businesses and organizations of any kind and size to get in touch with their target group in order to keep them up to date with the latest news and developments of its products and services. Unions, associations, societies, clubs, small private schools, districts, medium and large enterprises, hotels, retail shops, service providers and non-profit organizations can make use and benefit from IRISena push notification system.