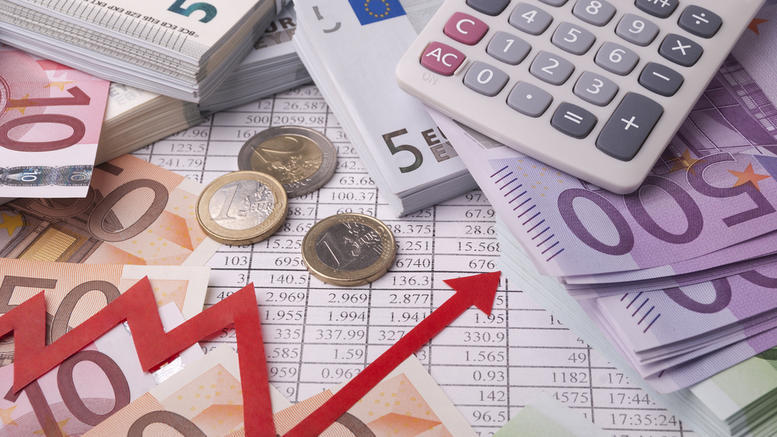 The Greek government needs to reach 5.7 billion euros in monthly revenue in order to meet this year’s budgetary target. The state budget implementation is considered highly critical.
The Greek Ministry of Finance has stated that during the first 9 months of 2014, net revenues reached 37.3 billion euros, while the annual state budget target was set at 54.7 billion euros. This leaves a gap of 17.4 billion euros which must be filled by the end of December.
As for the regular state budget, which is different from the draft budget since it does not include tax returns, the total amount reached 33.86 billion euros, while the target was set at 49.69 billion euros.
Therefore, the above figures show that the Greek government need to accumulate at least 16 billion euros during the last quarter of 2014 in order to be in accordance with the draft budget estimates. Meeting this goal will not be easy since during the last quarter, Greek citizens are required to submit various tax obligations, such as the newly established ENFIA property tax.