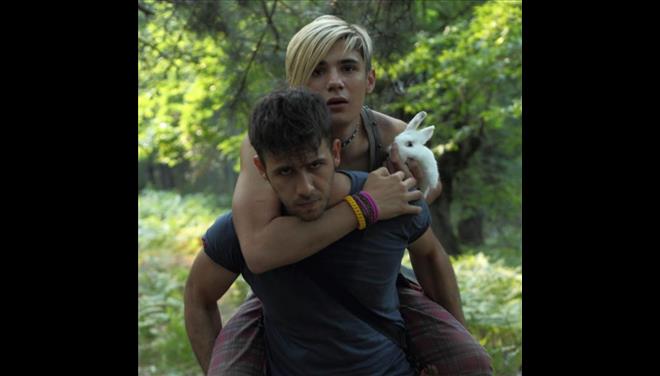 The Mediterranean Film Festival, held in Montpellier, France between October 25 and November 4, will include the screening of several Greek films in the competition sector, as well as several tributes to Greek cinema.

The Greek films presented at Montpellier include features, shorts, fiction films as well as animations. For the first time, international audiences present at the Montpellier Festival will see the new film noir “The Sentimentalists” by Nikos Triantafillidi with Dimitri Lalos and Harris Frangoulis, as well as “Standing Aside, Watching” by George Servetas with Marina Symeou and George Kafetzopoulos. “The Generator” by Nikoleta Leoussi will participate in the short film competition section. “Red Hulk” by Asimina Proedrou and “Drag Me: An Urban Music Tale” by Nikos Kellis will also compete in the short film selection.

The festival will also feature a tribute to Greek cinema spanning the period from 2007 to 2013. The tribute includes 14 films – among them, “Dogtooth,” “Alps,” “Attenberg,” “Unfair World,” “Strella,” “Xenia,” “The Boy Eats the Food of the Bird,” “Meteora.” A sequence of Greek short films entitled “A Cinematic Journey to the Greece of Crisis” will include “45 Degrees,” “Something Will Happen,” “Jesus Stopped at Gyzim” and “The Greek Crisis Explained.”