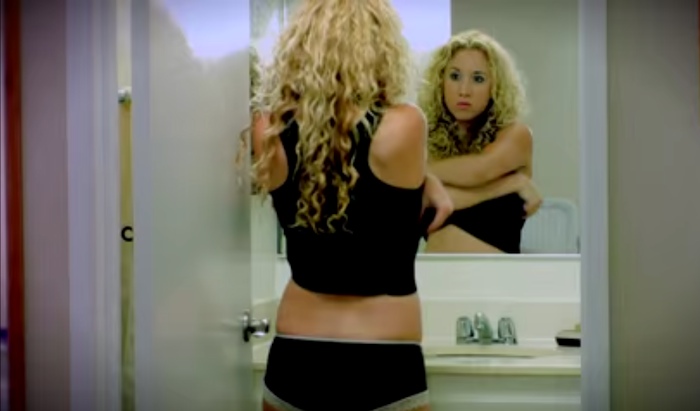 Electra’s very successful Kickstarter campaign last year, raising over 22k, funded the recording of her upcoming full length album, “These Times” which was engineered, produced and mixed by Mike Plotnikoff (Halestorm, BuckCherry, Kelly Clarkson). The album is a mix of rock/pop catchy hooks and a bit of classical thrown in the mix! On one of the tracks called “I Can’t Breathe”, fellow Greek musician Phil X (Bon Jovi, Powder) played bouzouki and guitar.

Electra is no stranger in the Hollywood club scene. With a consistently growing fan base and an upcoming tour, she continues to own every stage she plays. The CD “These Times” will be released in November.

The new single that has already been released is the title track “These Times” and it features a very commercial sound, with a rock edge to it. The single is now available on iTunes.

The newly released music video for “These Times”, produced and directed by Chipotle Films Productions, was filmed at a loft in Downtown LA, and showcases a side of Electra that we have never seen before. The singer’s real personal life is being exposed, as the video reveals that Electra is in a relationship with her drummer Dan Welby. Following the plot of the song, the music video highlights moments of happiness and romance, and flips to moments of arguments and aggravation. Like any normal healthy relationship these days, right?

Electra admits that this song was written about boyfriend/drummer Dan Welby after one of their worst arguments to date. Nevertheless, they got through it, they’re happier than ever, and a great song came out of it!!! Watch it below: