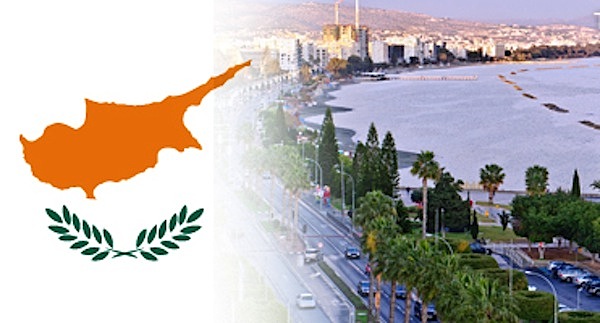 Yesterday, Athens issued a strict warning to Ankara: “Either respect International Law concerning Cyprus’s rights over gas and petroleum exploration within its territorial waters and continental shelf, or take the consequences for your EU membership.”
Konstantinos Koutras, spokesman for the Greek Ministry of Foreign Affairs, said that Turkey is obliged to respect the sovereign rights that the Republic of Cyprus, as a country-member of the UN and the European Union, has to its own continental shelf.
“Cyprus cannot tolerate any further violations of International Law,” Mr. Koutras warned, adding that “Turkey’s behavior will decide its European future and also the negotiation process on the Cyprus matter.”
The Turkish Foreign Ministry responded by calling upon the international community “to take action to prevent the provocative and one-sided steps taken by the Greek Cypriot side.”
Nikos Christodoulides, a Cyprus government spokesman, said that impeding the work of the company conducting exploration drills within Cyprus’s Exclusive Economic Zone in no way advances negotiations for a peaceful solution to the 40-year-old division and occupation of the island.