GRNews
GreekReporter.comEuropeTurkey: New Decision on the Return of Communal Property to Tenedos

Turkey: New Decision on the Return of Communal Property to Tenedos 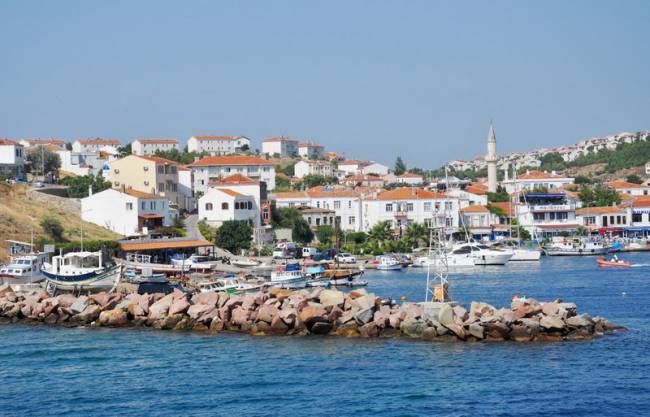 In the wake of a recent decision ratified by the Council of the Vakoufia General Directorate, the Turkish state has agreed to return eleven plots of land – measuring two to four acres each – to the community of Tenedos. According to Greek officials, one of the eleven plots includes an Orthodox chapel and two stone homes.

The European Court of Human Rights has consistently rejected appeals made by the Tenedos community concerning the return of such plots.

“After several months during which there has been no progress in the issue of return of communal property, the recent meeting of the Vakoufia General Directorate held on September 29, 2014, yielded positive results for the Community of the Tenedos,” say Greek officials.

The issue of the return of historically-Greek properties is of major significance to the Hellenic communities of Imbros and Tenedos.

Following the 1923 Treaty of Lausanne, Tenedos and Imbros were ceded to the Turkish Republic that emerged in place of the fallen Ottoman Empire. The Treaty called for a quasi-autonomous administration to accomodate local Greek populations; it also excluded Greeks living on both islands from the wider population exchanges that took place between Greece and Turkey.

The terms of the Treaty were ultimately violated, however. The Turkish authorities confiscated the Greek properties, desecrated Orthodox churches and closed the Greek schools. Most of the islands’ Greek residents were forced to abandon their homes.