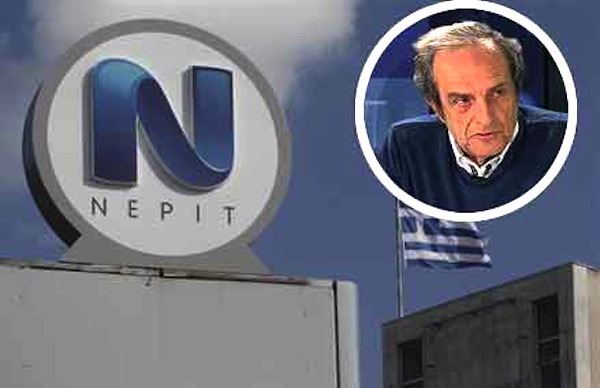 Deputy Chairman of Greece’s Public Television NERIT Andreas Zoulas submitted his resignation on Friday, just days after the resignation of author Christos Homenidis, another member of the NERIT board.
Earlier in September, President and Deputy Managing Consultant of NERIT Antonis Makrydimitris resigned, as well as board member Rodolphos Moronis.
Zoulas attributed his resignation to “government interventions and unacceptable operating circumstances,” echoing similar accusations made by Makrydimitris and Moronis.
Zoulas claimed that his resignation ought to bring about the dissolution of the supervisory board. He has called on the Greek government to comprehend “the chain of mistakes it has made in forming NERIT and attempt a second, more serious attempt.”
NERIT, the state-owned public broadcaster in Greece, is the successor to the now-defunct Greek Broadcasting Service (ERT). NERIT began broadcasting on May 4, 2014.
On June 11, 2013, the state announced its intention to close ERT with immediate effect and open the new organization, causing a strong backlash from former ERT employees and a large section of the Greek population.