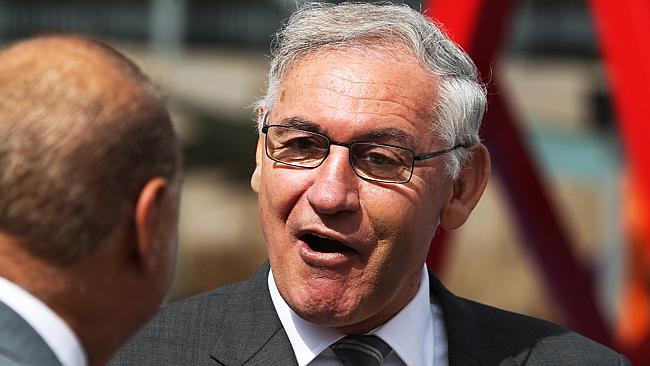 It was not so long ago that the MP of the National Party of New South Wales, Greek Australian George Souris, was a prominent leader in Barry O’Farrell’s coalition government.

Between 2011 and 2014, Souris served as minister of Tourism, Major Events, Hospitality and Racing, as well as minister for the Arts. His time in office is now over, however, a sideline repercussion of NSW Premier O’Farrell’s failure to declare receiving the gift of a $3,000 bottle of wine.

Souris was given no role in the newly reformed government. He has reported that he will not recontest his seat in 2015’s parliamentary elections. Souris, the Nationals MP for the Upper Hunter, will have served a total of 27 years in the Parliament of New South Wales, Australia’s biggest state.

Souris is the 40th Greek Australian MP to step down from a parliamentary seat. Moreover, John Pantazopoulos, Nick Kotsiras and Costas Vatskalis have announced that they will also sit out on next year’s elections. For the immediate future, the Greek presence in the State Parliaments of Australia is at a low ebb.