Banks vs The People 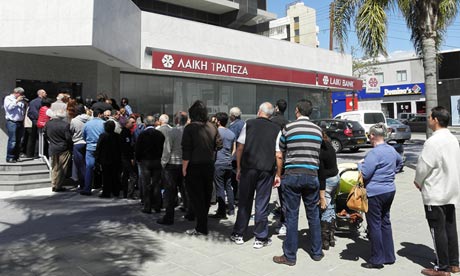