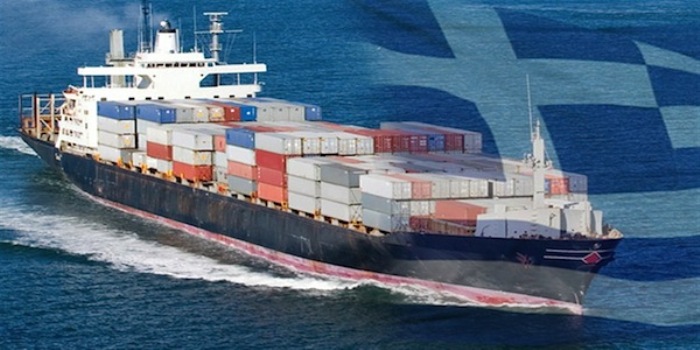 Greek shipowners with small fleets are gradually being squeezed out of competition, suggests recent data from the Hellenic Statistical Authority.
According to the “Ethnos” newspaper, Greek shipowners possessing more than 25 ships have increased from 35 to 40 this year. In that same time period, shipowners with only two ships fell from 350 to 211. Companies with 40 or more ships account for 55 percent of the total number of shipowners in Greece.
Meanwhile, the percentage of Greek ships bearing a Greek flag has fallen to less than 40%. Of 4,707 Greek-owned ships currently exceeding 100 tons, just 1,870 carry a Greek flag. The number of Greek-owned ships has increased by approximately 25 percent this year, however. At the same time, Greek-owned ships are increasing their capacity. Tonnage jumped from 242.8 million tonnes in 2010 to 303.57 million tonnes in 2013.