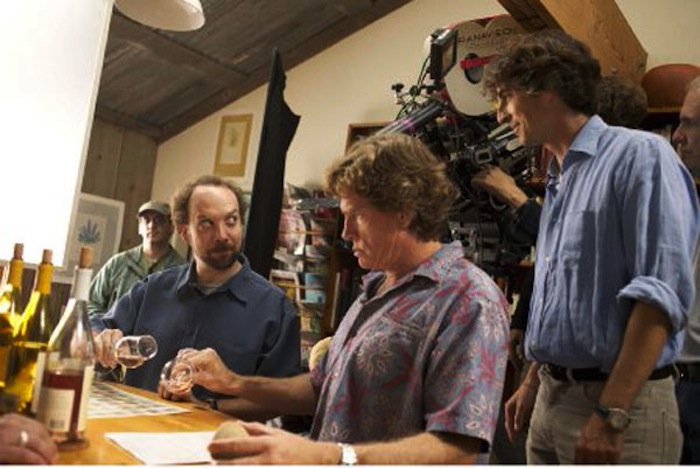 It’s hard to believe it’s been ten years since Greek-American filmmaker Alexander Payne won his first Oscar for adapting the screenplay to 2004’s “Sideways.” A decade after the film hit theaters, 20th Century Fox is celebrating with a special DVD release of the comedy.

On Oct. 7, “Sideways” is getting the Blu-Ray treatment featuring 1080p video, a lossless 5.1 soundtrack, full-length audio commentary by the film’s stars, Paul Giamatti and Thomas Haden Church, as well as seven deleted scenes and a behind-the-scenes featurette.

The story centers on two men reaching middle age with not much to show but disappointment. The duo embark on a week long road trip through California’s wine country, just as one is about to walk down the aisle.

Payne’s “Sideways” was nominated for numerous awards in 2005, including seven Golden Globes; it won two — Best Screenplay and Best Motion Picture Comedy or Musical. The film was also nominated for five Academy Awards, winning Best Adapted Screenplay for Payne’s writing of the script alongside Jim Taylor.

The “Sideways 10th Anniversary Edition” is available for pre-order here.