One win, a draw and a loss is how the three Greek teams fared in Europa League’s first round games. PAOK Thessaloniki snatched a 6-1 win against Dinamo Minsk at home, Asteras Tripolis grabbed a point with an 88th minute 1-1 draw against Besiktas in Turkey, while Panathinaikos lost to Dynamo Moscow in Athens 1-2.
Asteras Tripolis 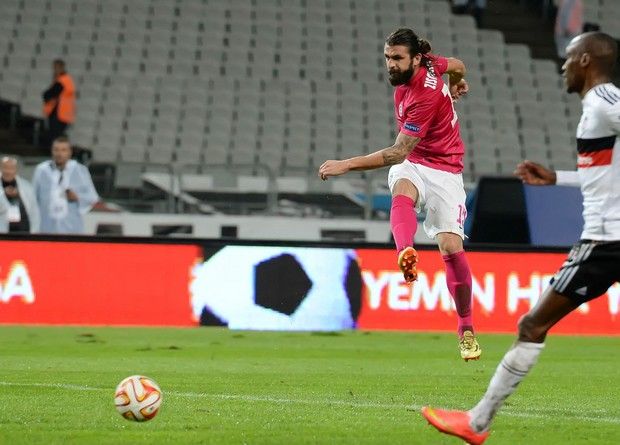 For Group C’s first leg of games, Asteras Tripolis presented a highly organized and passionate team against experienced side Besiktas, from whom they ultimately robbed a point with an 88th minute blistering one-touch strike from Argentinian midfielder Facundo Parra.
This was the Arcadian team’s first ever European Cup group stage match and subsequently its first ever point. Astreras Tripolis, Besiktas, Tottenham and Partizan Belgrade all sit at 1st place as the latter two teams also drew in their game.
PAOK Thessaloniki 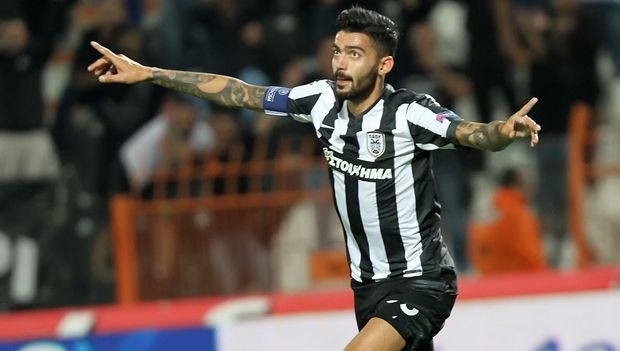 The Black and Whites defeated Dynamo Minsk with an impressive 6-1 score. Athanasiadis was handed the MVP award as he scored a hat-trick in less than 20′ mid-way the first half. Before that, Nikolic scored an own goal for the game’s opener. Papadopoulos and Tsandaris, with their first European goals for, PAOK secured the triumph with two second-half goals. The Thessalonians top Group K, while Fiorentina sits at second place after its 3-0 win over French club Guingamp.
This was Dimitrios Salpingidis 70th performance in the Europa League (previously called UEFA cup) which puts him in 3rd place of players with the most caps in the history of the tournament. At the same time, Stefanos Athanasiadis sits at first place of all PAOK players of the past as the ultimate top scorer in European Cups with 14 goals. Dimitris Salpingidis also has 14.
Panathinaikos 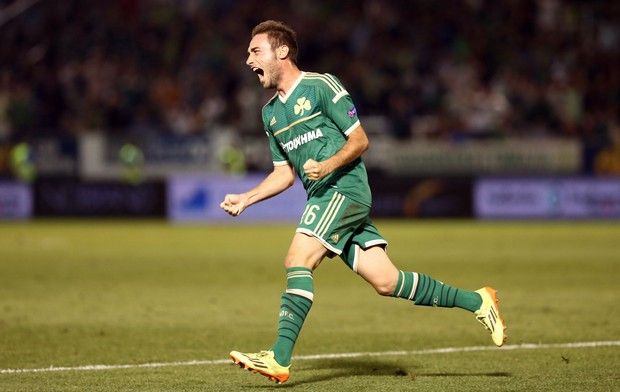 Dynamo Moscow landed in Athens without its star player Mathieur Valbuena but that did not stop them from walking away with the much-needed three points. The Greens tried, but their young and inexperienced roster was far too inferior to the wealthy Russian club. A 1-2 loss with hope-returning Dinas goal in the 63rd minute was all Panathinaikos was able to show for this game.
This was Panathinaikos long-awaited return to European games. In the past, several impressive wins had made the Athenian team the most recognizable Greek club. But in the last few years, its massive debt forced the club to release all of its star players and start off fresh with many players drawn from its academy.
A Greek in Turkey
Also worth mentioning is Avraam Papadopoulos, who scored with his new team, Trabzonspor, in the last seconds of the game against Metalist Kharkiv to fetch the much-needed three points. 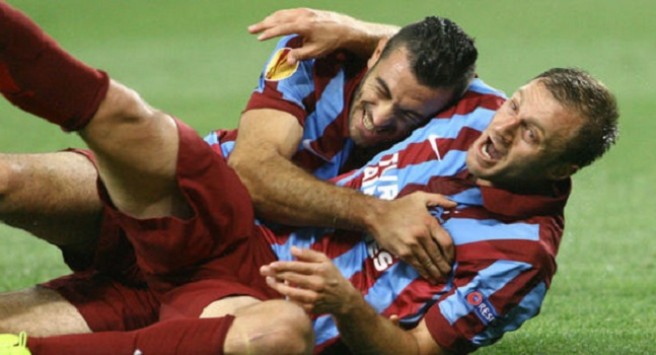