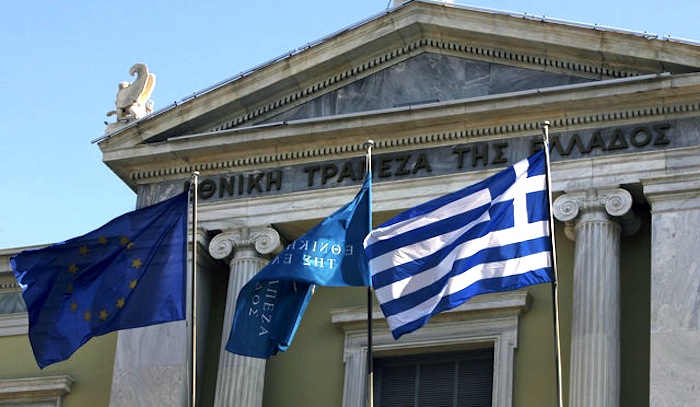 National Bank of Greece (NBG) has hired other banks including Goldman Sachs, Morgan Stanley and Bank of America Corp to work as advisers on the sale of 40% of Turkish Finansbank, reported Bloomberg. NBG is planning on selling its shares by the end of 2015, said Deputy Chief Executive Officer Paula Hadjisotiriou.
The sale could prove to be beneficial for NBG since it is estimated that the 40% of Finansbank shares amount to 1.5 billion dollars. According to the International Monetary Fund (IMF) “Greece’s lenders, who have raised more than 8.3 billion euros from investors this year, may need more capital to resolve non-performing loans.”
Finansbank contributed 497 million dollars to NBG profits in 2013, a number that shows a 9% drop compared to 2012. NBG acquired Finansbank in 2006.
“We restate our intention that the bank will sell a minority stake, without having decided when, or the process,” said Dimitris Spyropoulos, a NBG spokesman.