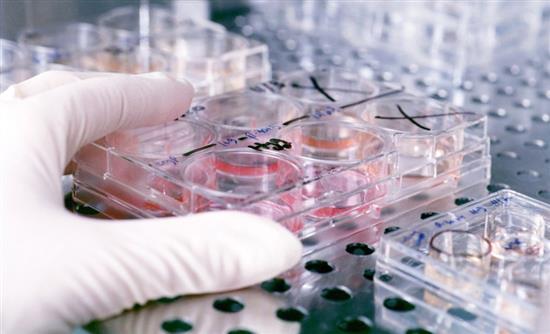 Sofianos Andrikopoulos, Medicine Professor and member of the Greek Diaspora, was elected President of the Australian Diabetes Society, the leading organization for research, medical education and practice in the field of diabetes in the country.

Andrikopoulos stated that his appointment is a great honor and a huge responsibility, since the body is responsible for guidelines and notices regarding diabetes, as well as communication with the federal and state governments regarding a large number of initiatives for people suffering from the disease.

Additionally, the organization led by Andrikopoulos is responsible for the operation of Diabetes centers across Australia, which ensure the highest level of medical care.

Andrikopoulos has compiled a highly impressive career in Australia. He has been awarded many distinctions, making him one the leading personalities in the field of diabetes. After finishing his PhD at the University of Melbourne, he completed a post-doctorate at the University of Seattle in Washington, where he stayed for two years.

After his return to Australia, Andrikopoulos established a research center at the University of Melbourne, the Islet Biology Research Group, which has made landmark contributions to diabetes research and understanding the causes of the disease.