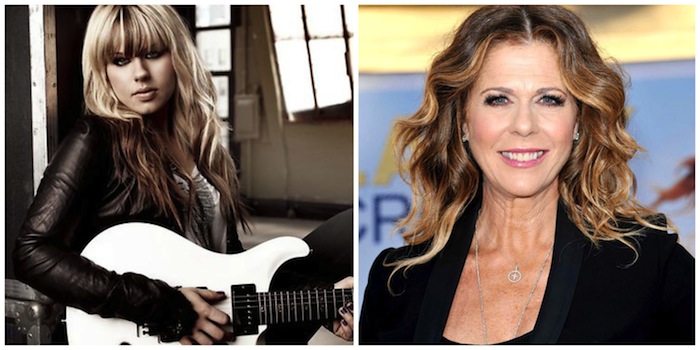 As “Celebrity Name Game” gets ready for its September 22 premiere, familiar faces are gearing up to play along with the nationally syndicated show.

Included in the show’s lineup are two actresses of Greek descent, Mena Suvari (“American Beauty”) and Tiffani Thiessen (“Saved by the Bell”). Both beauties will take part by joining a team that involves two non-celebrity players as they identify famous people and fictional characters.

Segments include host Craig Ferguson giving untimed clues to contestants with buzzers, celebrities giving timed clues, contestants giving clues alternating between a celebrity guest and their teammate, and a final round for the first team to reach $3,000 that allows them to compete for a bonus $20,000 prize. In the timed final round, the teammates must cooperatively give clues to the two celebrity guests to complete a board of 10 names.

It’s unknown whether Suvari and Thiessen appear in the same episode, but other stars include Mel B., Darren Criss, Sheryl Crow, Tom Arnold, Lisa Kudrow and Kevin McHale.