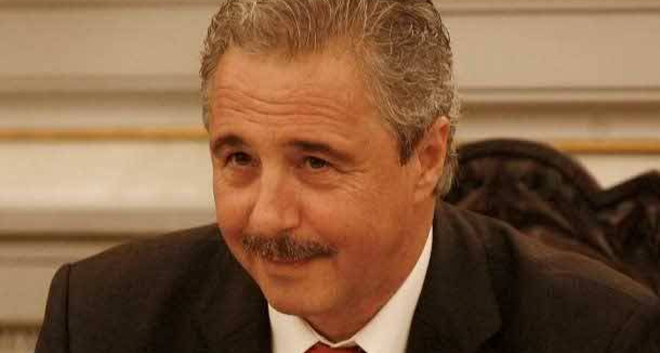 Greek Environment and Energy Minister Yiannis Maniatis spoke of encouraging signs that Greece has rare minerals during a meeting with Chinese representatives.
Maniatis stressed that Greece is one of only five European countries which have shown signs of such rare elements. Furthermore, he added that the country’s wealth in minerals is estimated at around 40 billion euros.
These rare minerals, mostly found in the north, can be used to manufacture computers, cars, satellites or wind-power generators.
At the moment, almost 90% of the planet’s reserves of such elements can be found in China, which is very skilled at finding and mining the rare minerals. However, Greece has also started two programs of its own concerning mineral mining, onshore and offshore.
For the time being, Greeks and Chinese have agreed to cooperate on a technical and scientific level, while China has also asked to utilize some of the mineral reserves in the future.