‘The Road to Sparta’ Film Documents Journey of Spartathlon Athletes 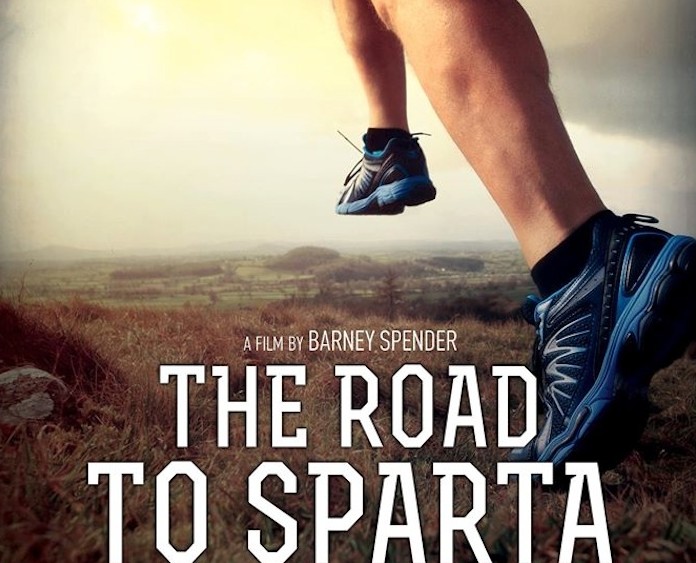 A new short film is documenting the journey of four runners, including “Ultramarathon Man” Dean Karnazes, during their road to the famous Spartathlon race.

“The Road to Sparta” centers on a group of athletes who are taking part in the annual 246km race from Athens to Sparta, which (literally) runs from September 26-27. Directed by sports journalist Barney Spender, it follows the fortunes of Greek-American Karnazes, British runners Mark Woolley and Rob Pinnington, as well as Athens nurse Angela Terzi, as they attempt to complete the tumultuous course.

“It is a truly magnificent race and it is an exciting project that I have wanted to do since I first came across the Spartathlon in 2006,” says Spender. “It has history, it has pain, it has glory. And it has some beautiful landscapes. It is Greece in a nutshell.”

Spender, who initially went to Greece for work, covering the 2004 Olympics, ended up staying longer than he expected.

“I came over as a freelancer to Greece for the Olympics in 2004. It was only meant to be for six months but it ended up being five years. Greece does that to you,” he added.

Karnazes, 51, is perhaps the best-known long-distance runner in the world because of his various books, including his acclaimed autobiography Ultramarathon Man. He is attempting to complete the race using the same diet as Pheidippides, who originally ran the route in 490BC, just before the Battle of Marathon.

“I am writing a book about Pheidippides, so I want to take on the course using only the food and drinks that would have been available to him two-and-half thousand years ago,” said Karnazes. “I guess that means a lot of olives, figs, dried meat and water.”

A Californian, Karnazes is excited to head back to Greece to participate in his first Spartathlon.

“I have been wanting to run the Spartathlon for a long, long time. It never fit into my schedule though, until now. So I am delighted to be able to go back to my home country and take on this great race,” he says.

The music for the film is being written by Greek band Old House Playground and produced by Clive Martin, who helped David Byrne garner an Oscar for “The Last Emperor.” Former Olympic gold-medal winning gymnast Ioannis Melissanidis, now an actor, provides the voiceover for Herodotus.

“The Road to Sparta” is an entirely independent film, and money is still being raised through crowdfunding until Sept 27. For more info or to contribute, visit the film’s IndieGogo page and check out the Facebook page.