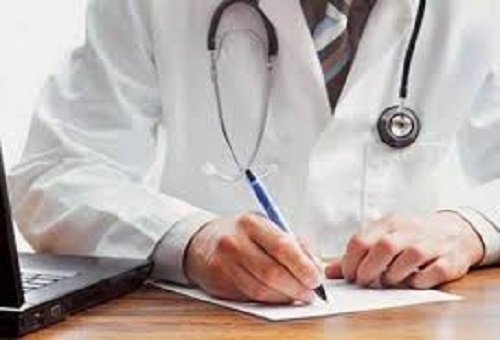 Greek Primary National Health Network (PEDY) will stop covering several examinations such as Pap test, mammogram and prostate MRI. Many tests that can “predict and prevent” cancer are cut from the list of free tests. These tests will be prescribed by PEDY doctors under very strict criteria.
On the measure’s first day, Greece’s Health Minister Makis Voridis stated in ‘Parapolitika FM’: “We are not punishing the patient because the restriction applies when the patient is not diagnosed with something alarming.”
“If the doctor sees that a patient has to run some tests, then the tests will be prescribed,” PEDY President Dimitris Kontos told ‘Skai’ television today.
Which examinations are slashed by PEDY:
Pap test for the prevention of cervix cancer is not covered for women under 21 or over 65. This test may be repeated every three years instead of every year.
Prostate cancer exam is not covered for men aged under 40 and over 75, as well as for those with severe concomitant diseases. It is justified for men over 50 and for men aged between 40-45 if they have many relatives who had prostate cancer before the age of 65 and for men between 45-50 if they had their father or brother suffering from prostate cancer before the age of 65.
In cases of chronic neck pain, doctors will ask patients to get an x-ray instead of an MRI exam, even if they have had related surgery or malignancy prior to the pain.
Mammograms are prescribed to women over 40, just once a year and only for those not suffering from heavy and chronic diseases.