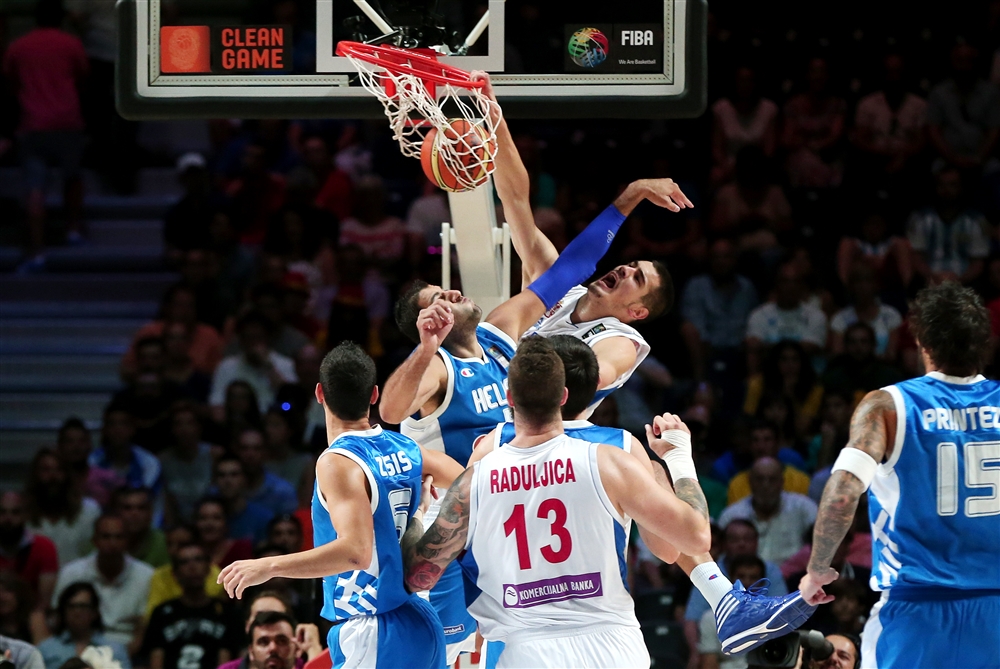 Serbia demolished Greece in the second half, knocking them out of the 2014 Mundobasket quarter finals and the chance to win a medal for the first time since 2006 and the FIBA World Cup in Japan.
Greece who was undefeated up to that point (5-0) found their nemesis in the eyes of Serbia who struggled in the group stages but came together as a team at the right moment.
It was a fascinating game for the first two quarters, Serbia leading the score but Greece staying close and eventually closing the half at 46-42.
Nick Calathes evened it out at 50-50 (22′) bringing joy to the thousands of fans back home and the few couple of hundred that followed them to Madrid. 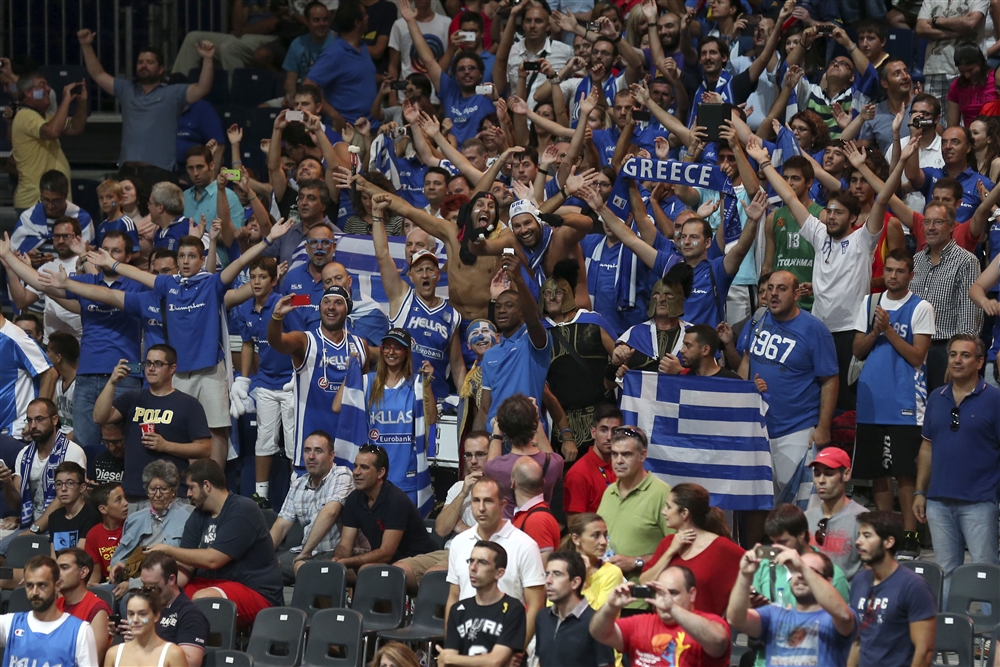 The Serbian team, who lost to France, Spain and Brazil but finally beat Egypt to secure their spot in the final 16, is comprised of some the most talented European players in the world such as Milos Teodosic, Bogdan Bogdanovic and Nedan Krstic. Their performances so far had been criticized by the local media as egoistical and non-passionate. Till today, when they all brought out their best selves, especially in the second half, and crashed the Greek national team.
The Greeks were not all that bad, fighting constantly and battling till the last minute. However, the difference between the young Greek team and experienced Serbian one became apparent when in the mid third quarter the latter started to drift away, while at the same time, blocking all pathways to their basket. Their defense line became solid and a couple of missed shots later, frustration creeped in the bodies of the Greeks. As a result, the end of the third quarter found the Serbs leading 64-55, keeping the Greek national team to their lowest scoring period of the tournament. 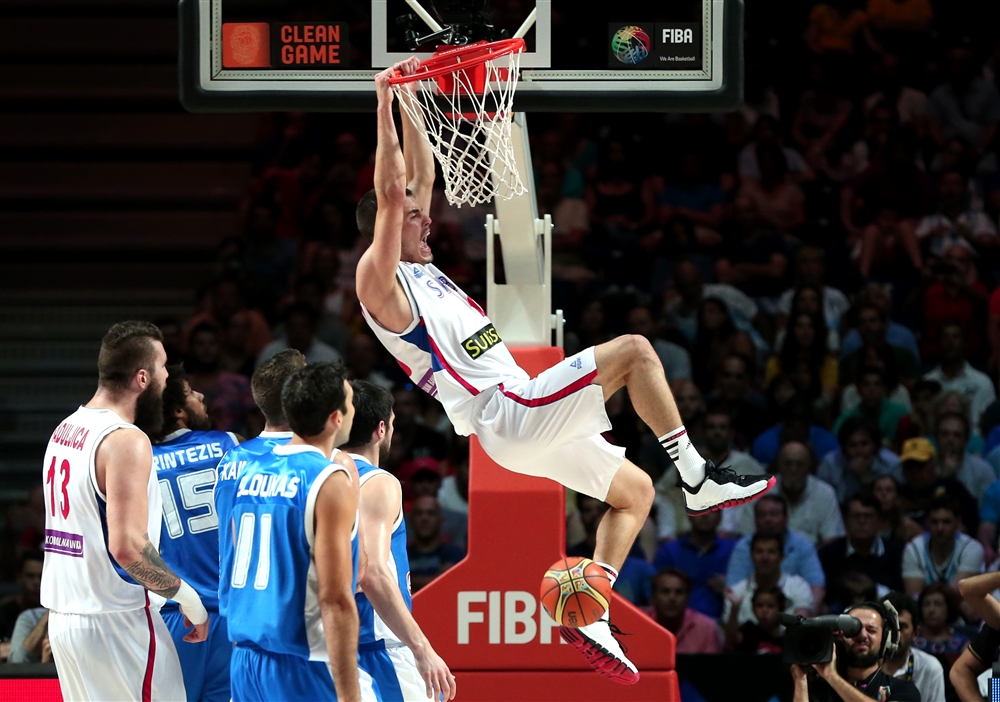 Calathes with 14, Nikos Zisis and Giorgios Printezis with 12 did their best scoring-wise but couldn’t keep up with Bogdanovic who finished with 21 and four three-pointers. Nemanja Bjelica had an all-around massive performance with 8points, 10 rebounds, 2 steals and 2 assists, adding to a great night for the Serbs who had five players with double figures (Raduljica 16, Teodosic 13, Kalinic 12, Krstic 10).
The final quarter saw Giannis Bourousis being sent to the bench while Bjelica brought their lead up to 20 with free-throws. At that point, all was lost for the Greeks who still showed some glimpses of hope to turn the game around but finally gave in (90-72) and walked out with their heads to the necks.
Serbia will now face the winner of the Argentina vs Brazil game for a chance to make the FIBA World Cup semi-finals for the second tournament in a row.