14 Regional Greek Airports to Be Privatized 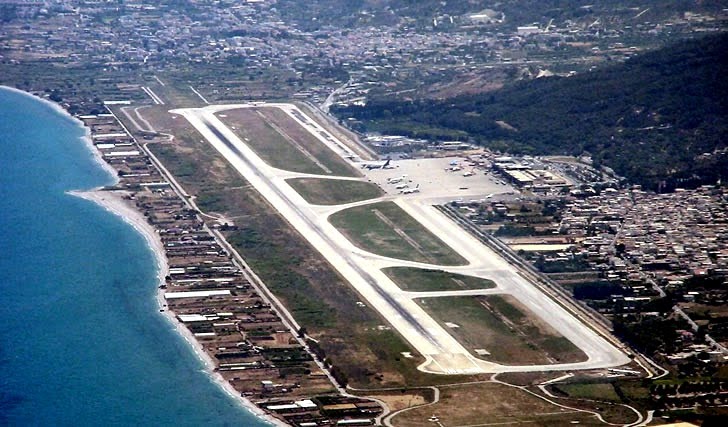 Fourteen regional airports in Greece are expected to pass to private companies in the next two months, according to the Hellenic Republic Asset Development Fund (HRADF) schedule. The transfer of management from the state to private owners will have a duration of up to 50 years.
As of September 30, binding offers from potential investors will be handed to HRADF. The procedure should take less than a month, although the competition has been held back from the original timeframe by candidates’ demand to be granted an extension in order to have more time to prepare their offers.
The privatization concerns 14 regional airports that will be allocated to investors for 40+10 years and will be done in two groups. The first group includes the airports of Thessaloniki, Chania, Corfu, Zakynthos, Kefalonia, Preveza and Kavala, with an option for Alexandroupolis, Araxos, Kalamata and Nea Aghialos. The second group includes the airports of Rhodes, Kos, Skiathos, Mykonos, Santorini, Samos and Mytilene, with an option for Karpathos and Lemnos.
The “Nikos Kazantzakis” airport of Heraklion on the island of Crete has been excluded from this competition, since there is a contract for building a new international airport in Kastelli instead of improving the existing one.
The companies participating in the process are French company Aeroport De La Cote d’Azur, the J&P Avax – Zurich Airport consortium, Athens International Airport, the Fraport – Copelouzos consortium, the Vinci – ELLAKTOR cartel, the Corporacion America – Metka consortium and the Advent Group.