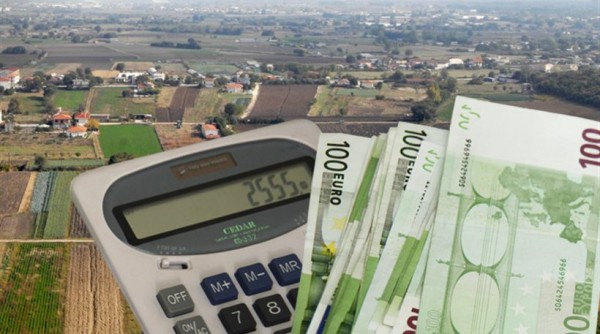 The amendment for the payment extension of the first installment of the unified property tax (ENFIA) was tabled in Greek Parliament on Thursday along with the bill for aquaculture, which is currently being discussed.
The amendment provides that ENFIA payments are due by September 30. It was signed by Finance Minister Gikas Hardouvelis and Rural Development Minister George Karasmanis.
Moreover, the agreed foreclosure protection period currently granted to first-home buyers unable to settle overdue tax debts, will be conditionally extended beyond the end of the year, when it is set to expire. This will be regardless of the outcome of upcoming negotiations between government officials and Greece’s creditors in Paris next week, a high-ranking Justice Ministry official announced Thursday. However, the conditions for the extension will be stricter and probably more specific, the official added.
The decision was disclosed by the Ministry official immediately after a meeting between Justice Minister Haralambos Athanasiou and Hardouvelis, as part of the government’s preparations for the Troika negotiations in Paris.
The official described the development as “a decision and not an intention” to stop the Troika’s request for foreclosures at one-third of the nominal value. He also noted that “the Prime Minister’s order for the protection of financially vulnerable debt holders will be followed.”