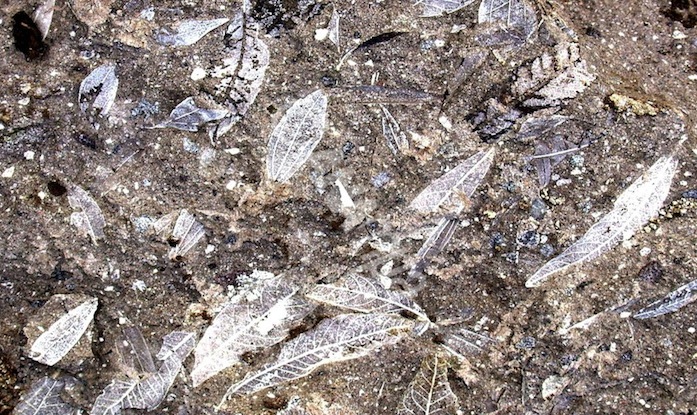 The first presentation of Lesvos Petrified Forest‘s candidacy to enter UNESCO‘s list of World Heritage Sites was held by professor Nikos Zouros, director of the Lesvos Petrified Forest Museum.
Zouros referred to the 17 Greek monuments that have been included in the World Heritage Sites as the Acropolis of Athens, Meteora, Olympia, the royal tombs of Vergina and afterwards he explained the reason the Petrified Forest is a unique monument on an international level.
He referred in detail to the protection and promotion history of the site, on which has been recorded the geological evolution of the Aegean Sea over the last 30 million years.
Finally, Lesvos mayor Dimitris Vounatsos underlined the huge economic, tourism and scientific benefits for the island if the Petrified Forest becomes a World Heritage Site.
(source: ana-mpa)